Home improvement spending to go through the roof? 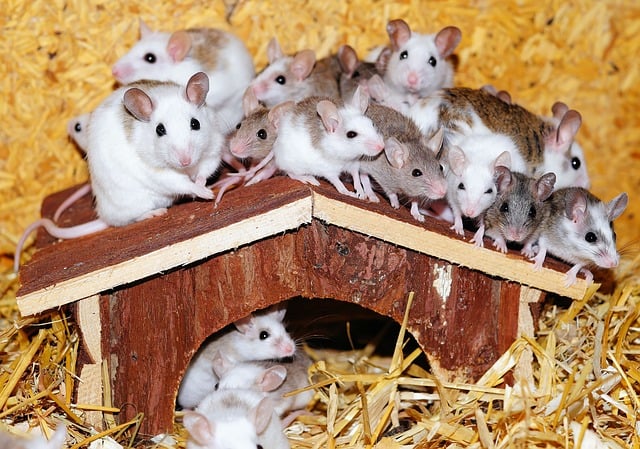 There are several factors behind the increase, such as the strengthening of the economy, recovering home prices, federal and state stimulus programs that are prompting a rise in energy-efficient upgrades, and rental property owners who are reinvesting in their properties to attract new tenants.

"After years of declining revenue and high failure rates, the home improvement industry is, to some extent, reinventing itself," says Kermit Baker, director of the Remodeling Futures Program at the Joint Center. "The industry is finding new ways to address emerging growth markets and rebuild its workforce to better serve an evolving customer base."

Remodelers point to several growth areas, including retiring baby boomers looking to make accessibility improvements to allow them to age in place, sustainable home improvements and energy-efficient upgrades due to growing environmental awareness, and future projected growth from millennials.

"The millennials' increasing presence in the rental market has already helped to lift improvement spending in that segment," says Chris Herbert, managing director of the Joint Center. "It’s only a matter of time before this generation becomes more active in the housing market, supporting stronger growth in home improvement spending for decades to come."

Most of the increase in home improvement spending has occured in metro areas with higher home values and incomes, the report notes. Owners in metro areas spent 50 percent more on improvement projects, on average, than their non-metro counterparts in 2013.