Home inventories fell to record lows while price appreciation nudged slightly upward in the last three months of 2016, following what was the best quarterly sales pace of the year, reported the National Association of Realtors in its latest quarterly report. The NAR also said that sales prices in over half of measured markets since 2005 are now at or above their previous peak level. 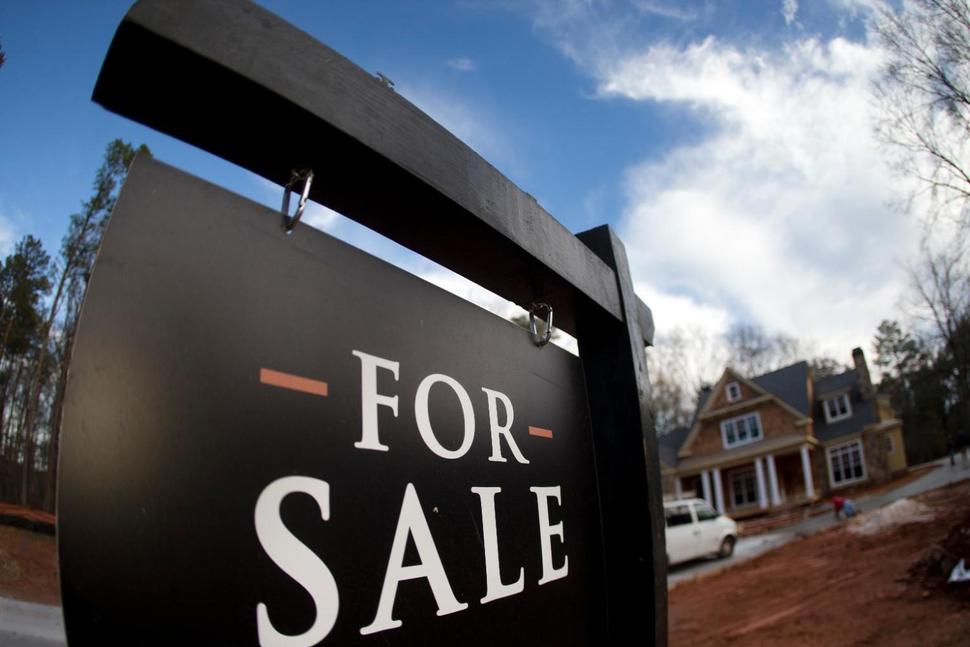 Lawrence Yun, NAR chief economist, says home-price gains showed little evidence of letting up through all of 2016. "Buyer interest stayed elevated in most areas thanks to mortgage rates under 4 percent for most of the year and the creation of 1.7 million new jobs edging the job market closer to full employment," he said. "At the same time, the inability for supply to catch up with this demand drove prices higher and continued to put a tight affordability squeeze on those trying to reach the market."

Added Yun, "Depressed new and existing inventory conditions led to several of the largest metro areas seeing near or above double-digit appreciation, which has pushed home values to record highs in a slight majority of markets. The exception for the most part is in the Northeast, where price growth is flatter because of healthier supply conditions."

NAR President William E. Brown, a Realtor from Alamo, California, says prospective buyers will likely see competition in their market increase even more this spring. "The prospect of higher mortgage rates and more home shoppers in coming months should be enough of an incentive for those serious about buying to start their search now," he said. "There are fewer listings on the market, but also a little less competition than what's expected this spring. Buyers may find just the home they're looking for at a good price and without the possibility of having to outbid others."

"Even a pick-up in wage growth may be insufficient to compensate the impact of higher mortgage rates and home prices. Increased homebuilding will be crucial to alleviate supply shortages and stave off the affordability hit," added Yun.