Home inventory rises for the first time in 4 years

Many real estate markets have been plagued by a lack of homes for sale for several years, but things are changing with inventories across the nation finally showing an uptick last month. 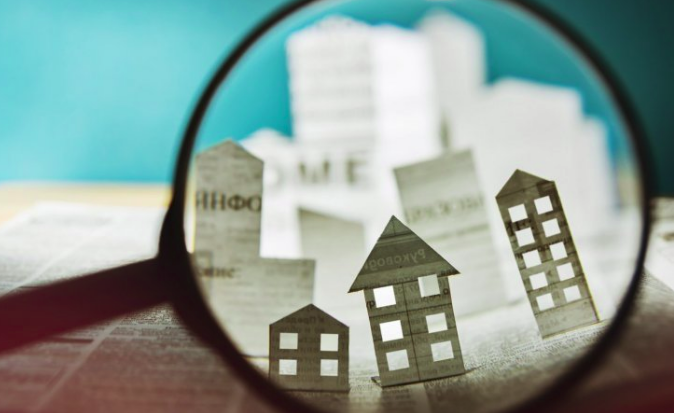 According to Zillow’s October Real Estate Market Report, the amount of homes for sale in the U.S. rose by 3 percent last month, compared to the same period a year ago.

The rise in inventory should be welcome news for home shoppers, who have been faced with declining inventory for nearly four years. Last October, inventory fell at a 10.2 percent annual pace. A slight uptick in September (0.1 percent) led to a greater gain in October, and could be a sign of future increases in available inventory.

High cost markets that had been among the nation's hottest saw some of the biggest gains in inventory. San Jose, California, saw the biggest annual increase in inventory, adding about 1,500 homes to the market to increase inventory by 93.1 percent from last October, when it reached its lowest recorded level. San Diego, San Francisco and Seattle also saw big gains in the number of homes for sale.

"In yet another sign that the housing market is cooling, we're finally starting to see inventory return after several years of annual declines," said Zillow Senior Economist Aaron Terrazas. "The combination of tight supply and strong demand have pushed up home values in recent years, but markets always ebb and flow and there is no doubt that the tides that have buoyed sellers are shifting. Buyers are not out of the woods yet: While there are more homes for sale, rising mortgage rates are quickly eating into what they can afford to pay. First-time buyers have benefited from flat or falling rents over the past year – making it somewhat easier to save for a down payment – but the decline in rents could be short-lived if higher buying costs push some people back toward the rental market."

Mortgage rates on Zillow were 4.68 percent at the end of October, just below the high of 4.70 percent set at the beginning of the month. Zillow's real-time mortgage rates are based on thousands of custom mortgage quotes submitted daily to anonymous borrowers on the Zillow Mortgages site and reflect the most recent changes in the market.