Real Estate Marketing & Beyond
Home » Housing » US Real Estate » Home Ownership Is "All About the Status" It Brings
Double-click to edit button text.
X

Home Ownership Is "All About the Status" It Brings

Seventy-eight percent of some of America’s largest ethnic groups consider home ownership the biggest indicator of status, according to a newly released Better Homes and Gardens Real Estate survey of 400 Caucasians, 400 African Americans, and 400 Hispanic Americans aged 18 and older. 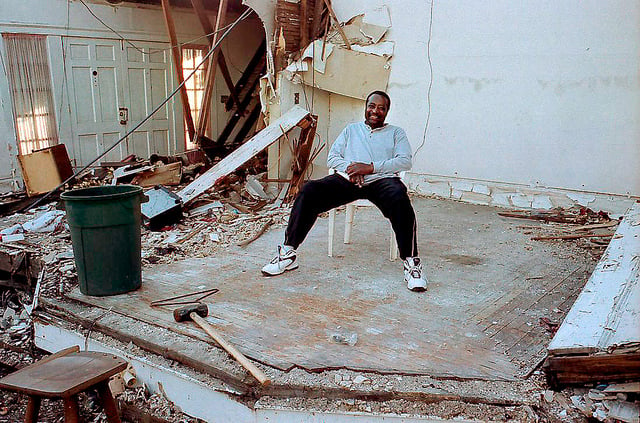 RISMedia reports that the majority of the ethnic groups surveyed say that home ownership is a wise long-term investment. According to the survey, Hispanics are the ethnic group that is most planning ahead for home ownership and even prioritizing it over retirement. Fifty-two percent of Hispanics surveyed who do not currently own a home say they are focused on saving for a down payment, while 46 percent of African Americans and 44 percent of Caucasians put themselves in that category.

Hispanics have become the fastest-growing group of first-time home buyers:

“America has a proud heritage of diversity, and the notion that our client base will continue to change and evolve should be apparent to everyone in the real estate industry,” says Sherry Chris, president and CEO of Better Homes and Gardens Real Estate LLC.

“It’s important that we understand all that we can about our customers to best serve them and that includes understanding them not only from a cultural standpoint, but with regard to their individual values, aspirations, and needs.”

Multiple generations sharing a roof is more common among all three ethnicities too. Sixty-three percent of Hispanics, 59 percent of African Americans, and 43 percent of Caucasians say they likely will have their parents, grandparents, or other extended family members living with them eventually. As such, many of these home buyers say they are looking for homes that could accommodate extra family members with separate “in-law suites.