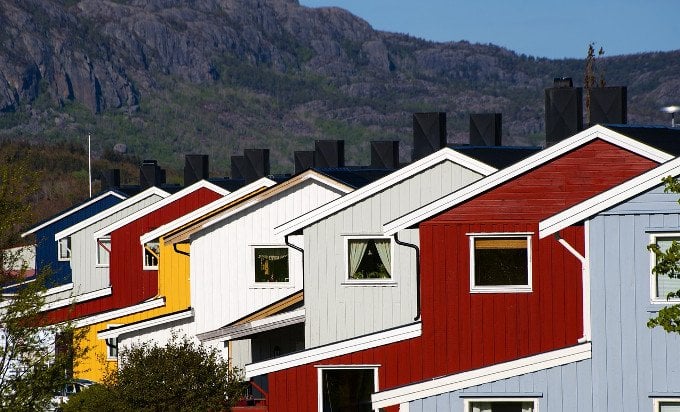 News from the National Association of REALTORS® (NAR) has revealed that the share of Americans who own homes is steadily climbing. Home ownership has increased in the second quarter, seemingly reversing a sharp downward trend that bottomed out back in 2016.

“The addition of 1.2 million households being homeowners is clearly good news, as more households are participating in housing equity gains." 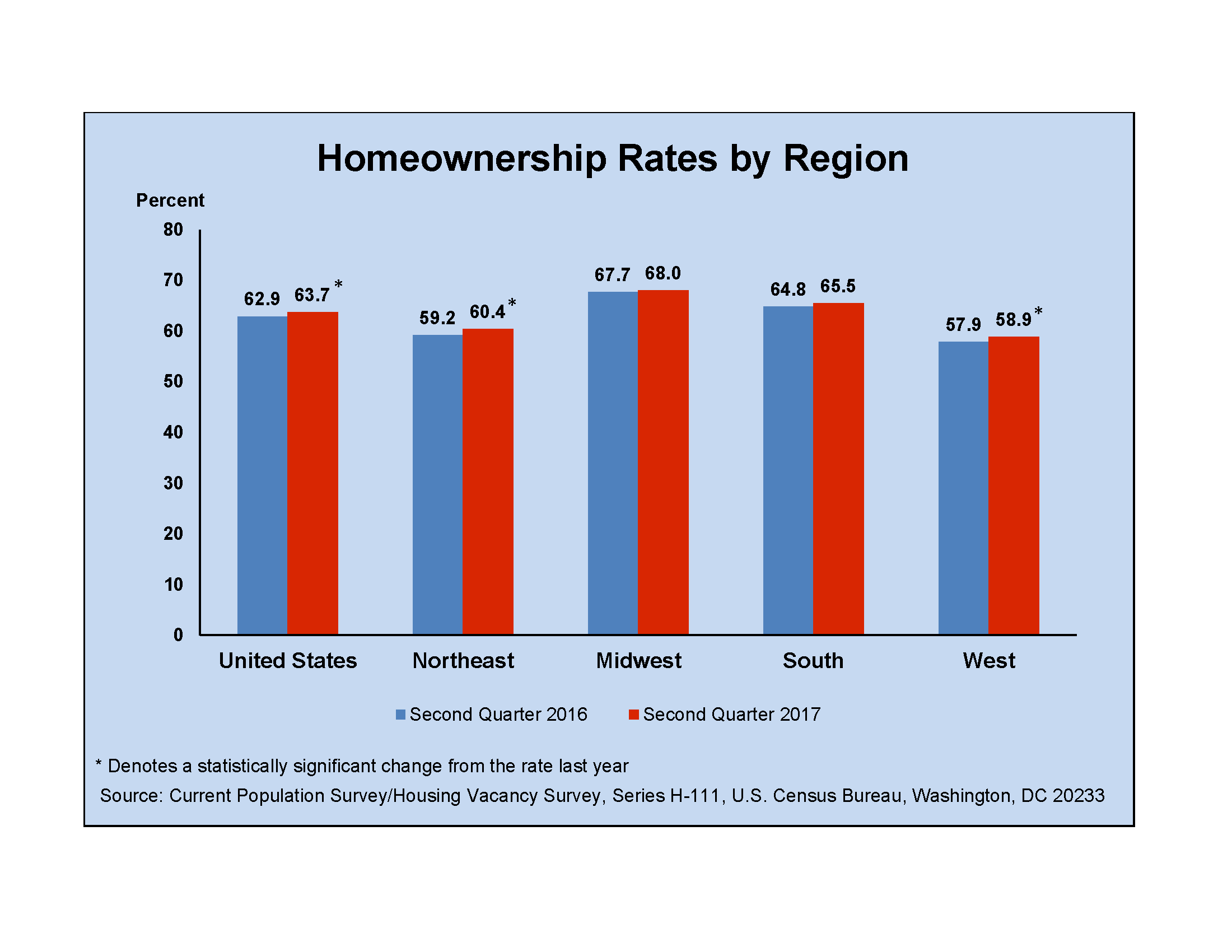 The NAR executive went on clarify by making a point of the fact there are fewer home owners today and renter households have risen by 8 million in the last decade. The most stunning point of the announcement is that the $7 trillion in housing wealth accumulated has been won by fewer families. In other words, the middle class has not benefitted from the upturn.

Also, the chart above from the US Census Bureau shows how home ownership numbers vary by region, as well as the comparative increases within those regions. The biggest gains being in the West is probably influenced by the relative ownership boom in California. The data also reveals that the age group from 25-29 years old represented the fastest growing home ownership group.