Home ownership rates in the U.S. picked up last quarter, having previously fallen to a 50-year low in Q2. The Census Bureau reports that the home ownership rate hit 63.5 percent at the end of the third quarter. 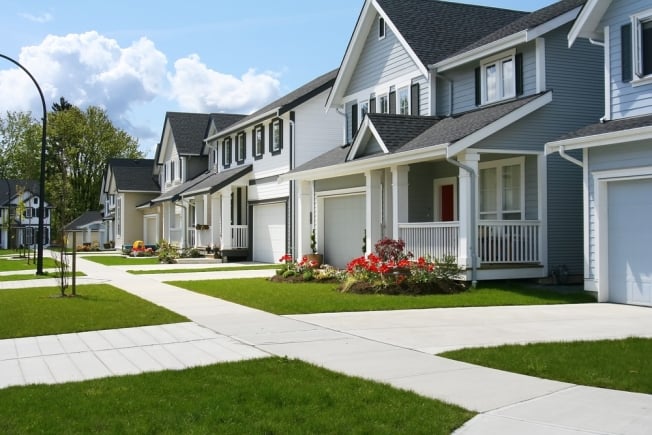 Although the home ownership rate is still much lower than it was one year ago, and far from the 69.2 percent peak seen pre-recession, household formation is increasing. An addition 1.1 million households were added in Q3.

“Household formation” refers to the number of newly occupied housing units, including owned and rented homes. The majority of the newly formed households are rentals, with just under half being from new home owners.

"Though the majority of household formation is still renters, the owner-occupied share was at its highest level in a decade,” said Jed Kolko, chief economist at Indeed, an online job site. “Both the improving economy and the aging of millennials will give home ownership a boost.”

With millennials now entering their 30s, they’re beginning to form new households. As such, many choose to rent first before moving on to buying a home for themselves. A recent survey conducted by Trulia shows there should be huge demand in the years to come – some 80 percent of millennials aim to own their own home, which is a higher share than any previous generation.

But one pressing issue that could curtail the formation of new households is the shortage of homes for sale. Inventory levels continue to worsen. The number of for-sale listing in October showed a sharper decline than usual in October, according to realtor.com data. Supply is particularly low for less expensive, entry-level homes. The number of homes for-sale is 11 percent less than a year ago. Further, October’s inventory drop is the largest monthly inventory decrease since July 2015.