Home price growth is slowing down in most larger markets

Home-value growth is slowing in almost two-thirds of the nation's largest housing markets, according to the July Zillow Real Estate Market Report. Seattle, Tampa, Sacramento, Calif., and Portland reported the greatest slowdown in home value appreciation over the past year. 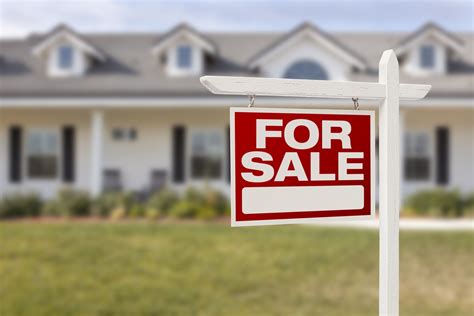 Seattle, which led the nation in home-value growth a year ago, is now the 12th fastest-appreciating housing market and reported the greatest slowdown over the past year. At this time last year, home values in Seattle were appreciating at more than 14 percent annually, but have now slowed to a 9 percent appreciation rate.

Home values across the U.S. rose 8 percent in the past year, 0.7 percentage points faster than the year before. While national home value growth hasn't slowed yet, Zillow forecasts the annual appreciation rate to drop to 6.8 percent over the next 12 months. The median home value in the U.S. is $218,000, the highest value ever reported.

While home-value growth is slowing in the majority of the largest markets, the current annual appreciation rate is still higher than historical norms in all but four of the markets analyzed. In Tampa, where home-value growth has slowed significantly over the past year, home values rose over 10.5 percent in the past year, while the historic average rate of appreciation is just over 5 percent. The historic average annual rate of appreciation in the U.S. is 3.7 percent.

"The nation's pricier markets are starting to feel an affordability squeeze as buyers begin to balk at the sustained, rapid rise in prices that have followed the strong job growth and high housing demand of the past half-decade," said Zillow senior economist Aaron Terrazas. "But despite the slowdown, home values are still growing faster than their historic pace in almost all large markets, and it's far too soon to call it a buyer's market. And in many of the nation's more affordable areas, aside from the pricey and exclusive San Francisco Bay Area, home value growth has perked up as buyers continue to seek good value for their money. But it's clear that the winds that have boosted sellers over the past few years are ever-so-slightly starting to shift."

The rental market is also showing signs of a slowdown. Median rent across the U.S. rose 0.5 percent over the past year to $1,440, down from 1.6 percent growth a year ago. Among the 35 largest housing markets, 21 reported slower rent appreciation in July compared to a year ago, with Seattle, Portland and Kansas City leading the slowdown.