There is only good news for homeowners in Florida during the last few months. Why? Because their home prices are rising and they can sell their homes at a much better price than they could get few months ago. Good news for the home owners, right? 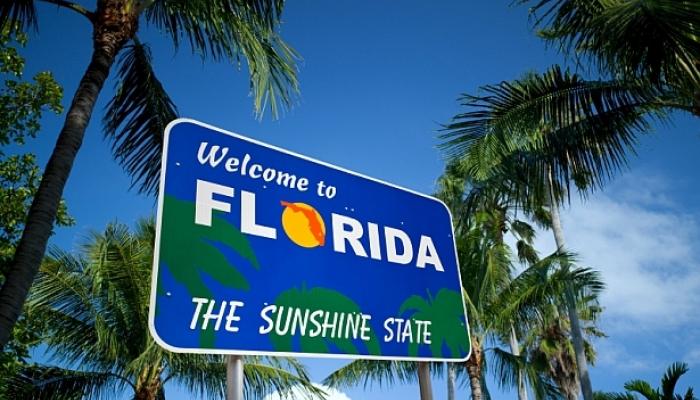 The data comes from Florida Realtors research department and local Realtor associations/boards. In some areas, like Tampa Bay home prices even jumped to 20% in August. This is an incredible year-over-year gain for the almost all major cities in Florida.

The 11.3% jump is also better than the nationwide increase, which is only 5.3% increase from the previous year. This shows the prices in the state of Florida increased two folded if compared to the national average. This also makes Florida one of the best states to sell your homes.

According to Fred Frank, a well-known professional Central Florida real estate agent from Local Realty Service, “The main cause of this price jump is the tight inventory. The demand is high as more and more people are looking for homes in Florida due to the strong economy of the state.”

It is true as the statistics this year show that the economy of Florida is growing with rapid speed this year. The government is pouring in more money on infrastructure, there are more jobs, the median income is on the rise and business is mostly booming. This results in a surge in the demand for the homes in the state and the main cities in Central and South Florida.

Interested in Buying a Home? It is Time to Act Quick

According to the most Central Florida real estate agent like Fred Franks, states “this trend will continue for a long time as more and more people are interested in buying the homes in the Florida, to move here or to simply invest in the new property and to take advantage of the price increase.” Due to this, the available options to buy are shrinking and prices are getting higher.

This is why potential buyers may want to act quick as the market statistics only indicate that the prices will remain high for the next few months at least.

In the month of September, home sellers received 96.2% of their original listing price which is better than the previous month. It shows that home sellers are getting more of the listing price which makes it a very good time to sell their properties. One of the reasons why there was a surge of new listing in the month of September, opening a window for the potential buyers to choose from the good number of options available. This is why, if you are a potential buyer, you need to act fast.

House Owners are more in Control This Year

There is some more interesting data published by the Florida Realtors if compared to previous years. For example, last year in the month of September, the percentage of distressed sells was 19% which is dropped to only 10% this September. The increase in the price, an increase in the median price of listing price for sellers and a drop in distressed sells reflect that the home sellers are in more control over the selling process.

Other Takeaways from the September Market Report

All in all, the market reports, the strong economy and the developing interest of buyers in Florida housing market show that the time is right for the potential sellers to sell their houses at the prices they are looking for. On the other hand, buyers also need to act fast as the inventory is getting limited while the prices are also on the rise.