Home Prices in the South Continue on an Upward Trajectory

According to an article in PropertyWire, the latest market report from Clear Capital shows that home prices in the south of the country are continuing to track upwards, while price increases are slowing down in the West. 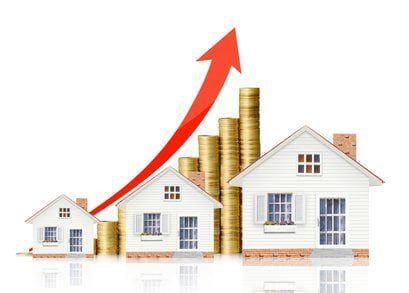 Nationally, distressed saturation rates have dropped by 0.7% from an average of 13.9% to 13.2% during the last month. The average in the West decreased to a national low of just 9.2%.

The top performing markets are dominated by the southern markets, with eight out of the 15 top performing metros coming from this region. Top of the list was the Memphis, Tennessee metropolitan area with a price growth of 2.6% in November over the last quarter. In other regions, price growth is tending to hold steady or is even slowing down.

Over the past year, the median house price in the south has increased by 5.7% with an average price per square foot of $106. This is far more affordable than the national average of $135. In comparison, house price increases in the West have slowed down. Experts at Clear Capital view the south as being the clear front runner for house price growth dominance during next year, pointing out that the region has several large metropolitan markets such as Nashville, Dallas, and Miami. These markets when combined with the relatively low cost of living maybe one of the reasons why the South is increasing in popularity amongst homebuyers. This could mean there are new opportunities for traditional homebuyers and for investors, especially as affordability is an issue in many other markets, particularly in the north-eastern and West of the country.