By Mike Wheatley | May 13, 2015
TwitterFacebookLinkedInBufferPinterestCopyReddit

The number of metro areas seeing double-digit price appreciation doubled in the first quarter of this year compared to last quarter, according to the National Association of Realtors’ latest quarterly housing report. 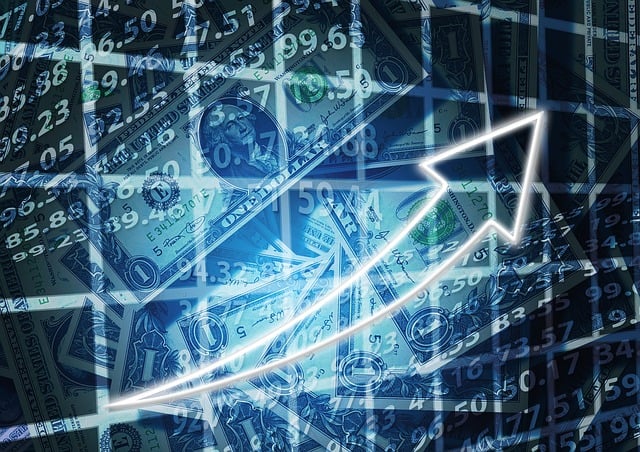 Strong demand mixed with tight inventories of homes for-sale continues to push up home prices nationwide. The median existing single-family home price rose in the first quarter in 148 out of the 174 metro areas NAR tracks. Only 25 areas recorded lower median prices compared to a year earlier, while 51 metros saw double-digit increases – a sharp increase from the 24 metro areas in the fourth quarter of 2014.

At the end of 2014, home prices had mostly moderated to healthier, more sustainable levels of growth, but now prices are picking up again, says Lawrence Yun, NAR’s chief economist.

“Sales activity to start the year was notably higher than a year ago, as steady hiring and low interest rates encouraged more buyers to enter the market,” Yun says. “However, stronger demand without increasing supply led to faster price growth in many markets. Sales could soften slightly in some of these markets seeing sharp price appreciation unless housing supply markedly improves and tempers its unhealthy level of growth.”

The median existing single-family home price in the first quarter was $205,200 nationwide, up 7.4 percent from the first quarter of 2014. Meanwhile, total existing-home sales decreased 1.8 percent to a seasonally adjusted annual rate of 4.97 million in that time frame.

Inventories remain tight. By the end of the first quarter, there were 2 million existing homes available for sale, with the average supply during the first quarter at 4.6 months – down from 4.9 months a year ago. Most economists consider a 6- to 7-month supply to be a healthy balance between buyers and sellers.

“Home owners throughout the country have enjoyed accumulating household wealth through the steady rise in home values in the past few years,” Yun says. “However, some home owners are hesitant to move up and sell because they aren’t confident they’ll find another home to buy. This trend – in addition to subpar homebuilding activity – is leading to the ongoing inventory shortages and subsequent run-up in prices seen in many markets.”