Home Sales for June Are Best so Far This Year

Figures from the latest RE/MAX National Housing Report show the number of home sales in June was the highest for any month since the report first began in 2008. Since the year began, there has been a five-month trend in which sales have been higher for both the previous month and for the same month in the previous year.

For June, the number of completed transactions was 14.3% higher than the previous month and was 12% higher than June last year. The median sales price of homes sold during June was $224,671. This is 7.4% higher than June last year. Inventory levels are also showing a positive trend as they increased by 0.8% compared with May. Due to the increasing rate of home sales, inventory levels still favor sellers, registering 3.6 months whereas a six month supply would indicate a market that was more equally balanced between sellers and buyers. 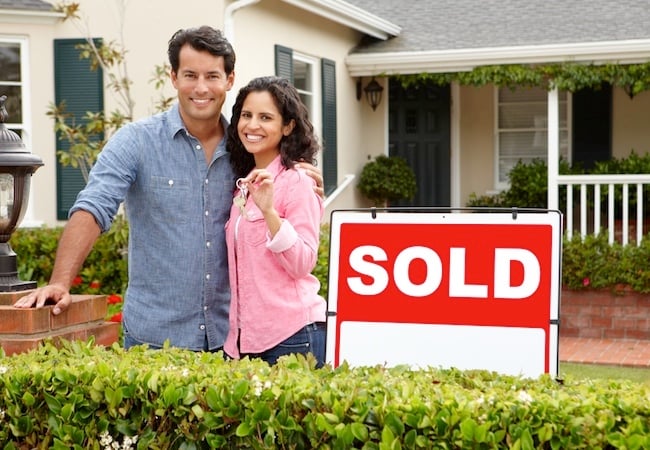 According to the article in RisMedia, buyers are still feeling confident enough to purchase a property, in spite of increasing prices and low inventory levels. People are increasingly beginning to recognize the importance of low interest rates and the opportunities that exist in this type of market. It is expected that as the jobs market continues to improve and wages begin to rise then many more first-time buyers will take the plunge and become homeowners.

The RE/MAX report for June surveyed 53 metro areas and found that the average number of home sales increased by 12% compared to June last year. Home sales were 14.3% higher than for May 2015 and this is more than double the average month on month increase for the first six months of this year which was just 6.5%. When the number of sales recorded for June is taken into account, the last five months recorded for the RE/MAX National Housing Report have reached the highest number of sales since 2008 when the report originally began. During those months, 47 out of the 53 metro areas surveyed reported home sales were higher on a year on year basis and 35 areas reported double-digit increases.