Last month saw the number of new contract signings slump quite dramatically, as the industry suffers from an acute shortage of available housing inventory, the National Association of Realtors said on Thursday. 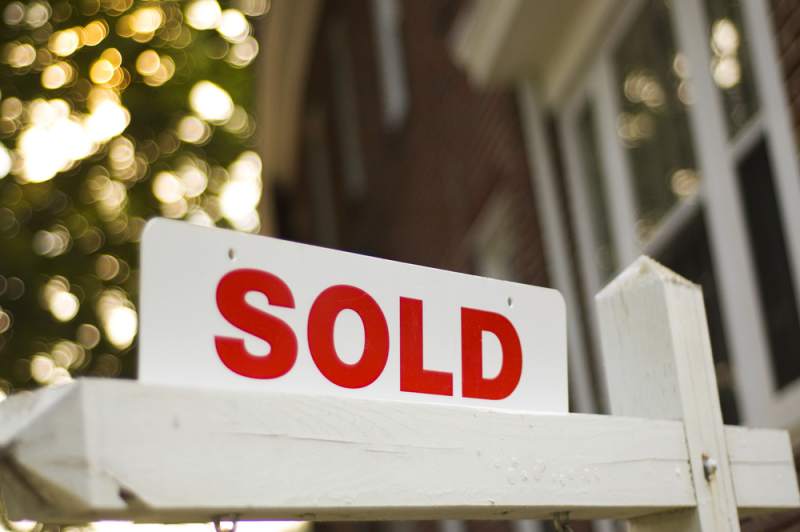 The NAR’s Pending Home Sales Index, which is a forward-looking indicator based on contract signings, found that the only U.S. region to see an uptick in pending sales was the West, with all other regions seeing a decline.

The Index fell by 0.8 percent in July compared to the previous month, to a reading of 109.1. That puts the index 1.3 percent lower than it was one year ago, having fallen on an annual basis in three of the last four months.

“With the exception of a minimal gain in the West, pending sales were weaker in most areas in July as house hunters saw limited options for sale and highly competitive market conditions,” said Lawrence Yun, NAR’s chief economist. “The housing market remains stuck in a holding pattern with little signs of breaking through. The pace of new listings is not catching up with what’s being sold at an astonishingly fast pace.”

Another potential problem is that median home sales prices have risen by 38 percent over the last five years. In contrast, hourly earnings have risen by just 12 percent. As such, Yun says that what little homes are available on the market are becoming increasingly unaffordable to consumers.

Still, one bright spot from the report shows that buyer traffic remains higher than it was one year ago. The average listing gone under contract within a month since April, and inventory at the end of July was 9 percent lower than last July.

Yun says that the data indicates that sales are unlikely to break out in the coming months, unless the housing inventory supply problem suddenly and “miraculously” improves. Unfortunately, Yun said this is not likely to happen due to the inadequate pace of new housing starts this year, combined with a lack of interest among real estate investors to sell.

Even so, 2017 as a whole will probably see more home sales than last year did. Yun said that he forecasts existing home sales of around 5.52 million by the end of the year, which would be up 1.3 percent from the 5.45 million properties sold in 2016.