Existing home sales declined in August for the second month in succession, according to the National Association of Realtors in a new report issued Thursday. The NAR blamed low inventories and rising home prices for the decline, noting that the Northeast – an area where inventory levels are significantly higher – was the only region to see an increase in sales. 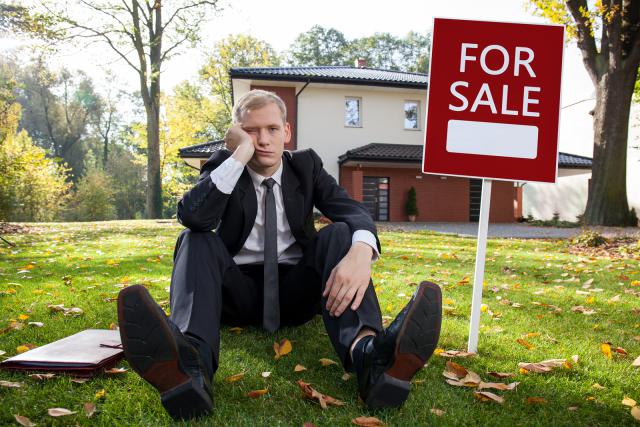 “Hopes of a meaningful sales breakthrough as a result of this summer’s historically low mortgage rates failed to materialize because supply and affordability restrictions continue to keep too many would-be buyers on the sidelines,” explained Lawrence Yun, NAR’s chief economist, in a statement.

The NAR’s figures show that existing home sales fell by 0.9 percent in August to a seasonally adjusted annual rate of 5.33 million, which puts sales at the second lowest pace of the year. Nonetheless, one encouraging sign is that sales are still up 0.8 percent compared to August 2015, which saw 5.29 million total sales.

According to Yun, the healthy labor market in most parts of the country should’ve led to more demand for home purchases. But unfortunately, “sales in a majority of the country have inched backwards because inventory isn’t picking up to tame price growth and replace what’s being quickly sold,” Yun said.

The NAR’s latest report found that the median existing-home price for all housing types stood at $240,200, a 5.1 percent increase from one year ago – a statistic which strongly suggests more people are being priced out of the market. The report also found that the average home spends 36 days on the market before being sold, compared to 47 days one year ago – no doubt due to the limited inventory in many parts of the country.

The report also shows that distressed sales continue to decline. Foreclosed homes and short sales made up five percent of all August sales, compared to seven percent one year before. Foreclosures tended to sell for an average discount of 12 percent below market value in August, while short sales were discounted 14 percent.

Last but not least, the NAR’s statistics show that total housing inventory fell by 3.3 percent to just 2.04 million existing homes on the market by the end of August. That’s a shocking 10.1 percent decrease from the same month last year, when 2.27 million homes were listed on the market. Currently, the NAR reckons we have a 4.6 month supply of homes for sale at the current pace.

All in all the report spells bad news for the real estate industry, something that’s deeply worrying for the NAR’s Yun.

“It’s very concerning to see that inventory conditions not only show no signs of improving but have actually worsened in recent months from their already suppressed levels a year ago,” Yun said. “Without more supply, the U.S. home ownership rate will remain near 50-year lows.”