Home values have been steadily rising, and the declines seen during the recession are close to being wiped out in nearly 20% of Metro housing markets throughout the US. According to a first-quarter report from Zillow, home values in the US increased by 5.7% year on year, reaching $169,800.

During the fourth quarter of last year home values throughout the country rose by 0.5% which was the ninth consecutive quarter of increases. It's expected that home values will rise by another 3.3% through to the first quarter of next year. 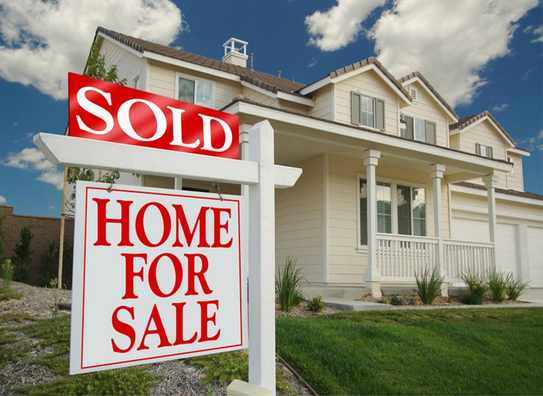 Nationally, home values fell by 22.6% during the recession, and are still 13.5% below values seen at the peak of the market in 2007 before the market finally bottomed out in 2011. However the article in RISMedia points out that many cities have already waved goodbye to the effects of the housing recession. Out of the 8,700 cities and towns surveyed by Zillow, some 1,080 have either already seen home values fully recover, or expect to see them recover during the next year. These include many areas that were particularly hard hit during the last few years. There were 6,781 cities and towns that saw home values fall by 10% or more during the housing crash, and values in 527 of these cities and towns have either already fully recovered, or are predicted to do so by the first quarter of next year.

Zillow covers more than 300 metro areas, and home values in 60 of these areas have already pushed past their pre-recession peaks or are anticipated to do so in the next year. These include the cities of Houston, Denver, San Antonio, Austin, Pittsburgh and San Jose. Home affordability in most of these metro areas still remains good, even though prices are continuing to rise. There are just a few areas such as San Jose, San Diego, Los Angeles and San Francisco where property prices are already unaffordable. In these areas the percentage of income spent on monthly mortgage payments has already exceeded historic norms.

Experts point out the rapid recovery of many hard-hit areas is quite remarkable, and it shows how strong the current recovery has been. It's especially good that the steady appreciation in house prices hasn't created affordability issues in most places even though there are a few locations where things are more challenging. However housing affordability could become more of a problem over the next few years, especially as mortgage rates won't stay this low forever.