The last month of 2016 saw big gains in the housing market, with home values rising by 6.8 percent compared to one year before. The Zillow Home Value Index for December hit $193,800, which is the highest its been since April 2007, when the index reached its highest tally ever. 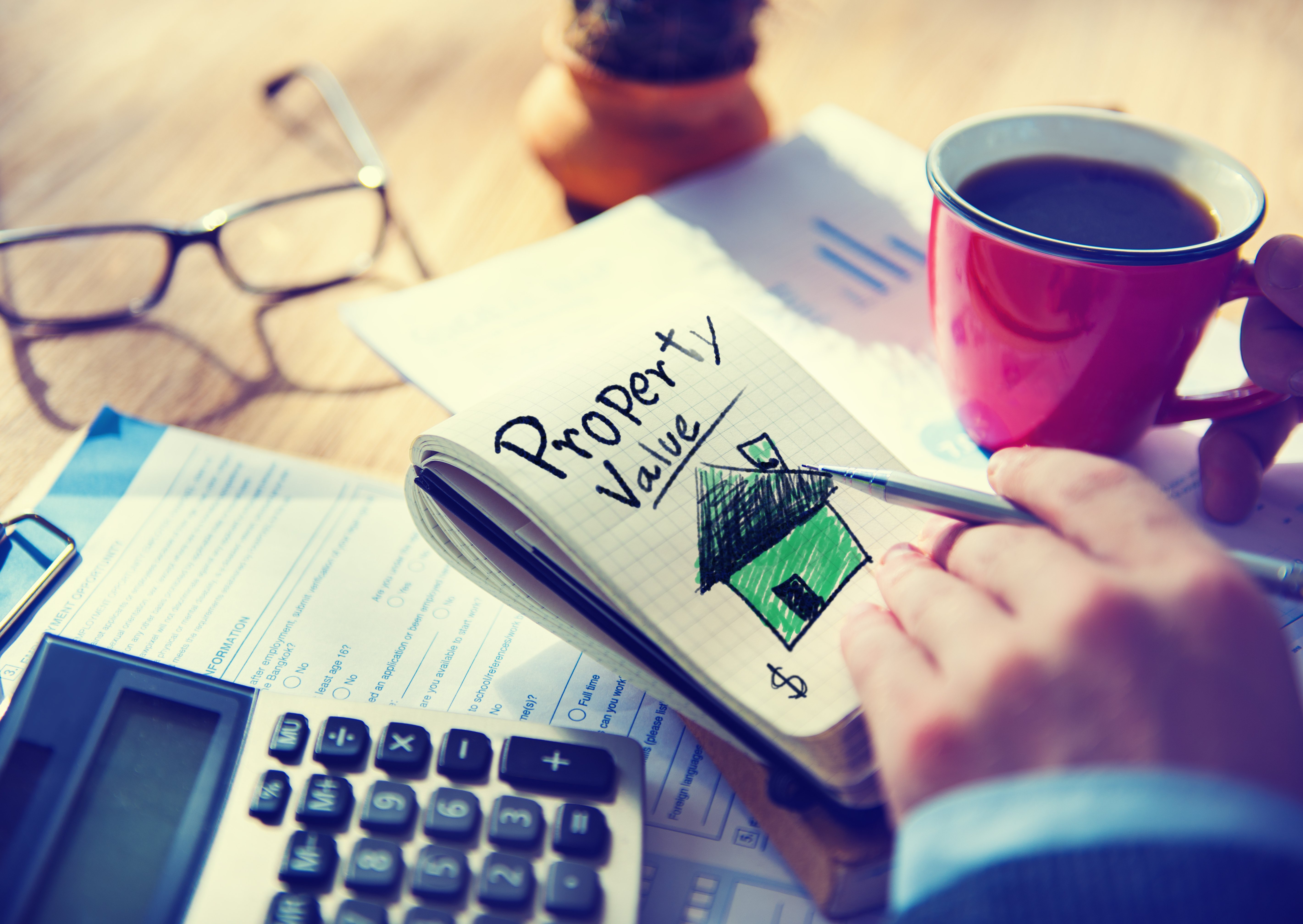 The December Zillow Real Estate Market Reports also found that home value appreciation actually dipped somewhat in Portland, Ohio, though the city still has the fastest appreciating properties in the country. Portland homes' saw their value rise by 13.8 percent in December compared to the same month one year ago. Tampa, Seattle and Dallas saw similarly high home value growth, with home values growing nearly 12 percent from a year ago.

Hot home values characterized 2016 all the way to the end – and they show no sign of slowing in 2017. However, as the new year begins, flattening rents could take the heat off buyers who are struggling to find a home amid low inventory and give them more time to search for the right home.

"Home values ended 2016 growing at their fastest pace of the year, which could be an indication of what to expect in 2017," said Zillow Chief Economist Dr. Svenja Gudell. "Lack of inventory will remain a major concern for home buyers this year. Especially lack of available entry-level homes coupled with high demand will continue to rapidly drive up home values in the near future. Buyers should make sure they get pre-approved for a mortgage, and be prepared to move quickly, especially in hot markets like Seattle and Portland. It's not uncommon for buyers to make at least two offers during their home search."

Rent appreciation stabilized at 1.5 percent annual growth, less than half the pace rents were growing at last year. The median monthly rent payment in the U.S. is $1,403.

The fastest rent appreciation occurred along the West Coast.  Seattle led the nation in rising rents, with rents growing 8.4 percent in December, followed by Portland and Sacramento. 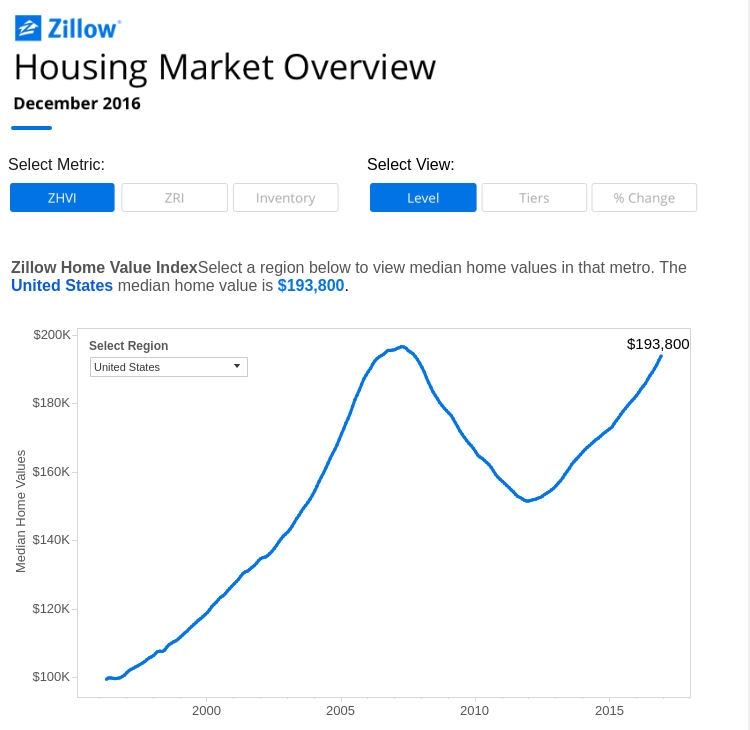 Inventory is still a concern for home buyers across the country; finding an affordable home is the top concern for people searching for homes. There are 4.6 percent fewer available homes than there were a year ago. Among the nation's largest markets, Boston and Minneapolis saw the biggest declines in inventory over the past year.