Palm Beach, a town known for its sandy beaches and nice climate, is still proving very popular with wealthier retirees who are looking for a nice location for their retirement years. The appeal of Palm Beach is easy to see as the town is situated on a 16 mile long barrier island and is consistently ranked near the top of surveys on quality of life. The area is very beautiful and is known for offering a luxury lifestyle and for its active social scene. During the winter the calendar is packed with equestrian and polo events as well as art fairs and fundraisers. In addition, Palm Beach County has more than 140 golf courses, the greatest number of any county in the United States. 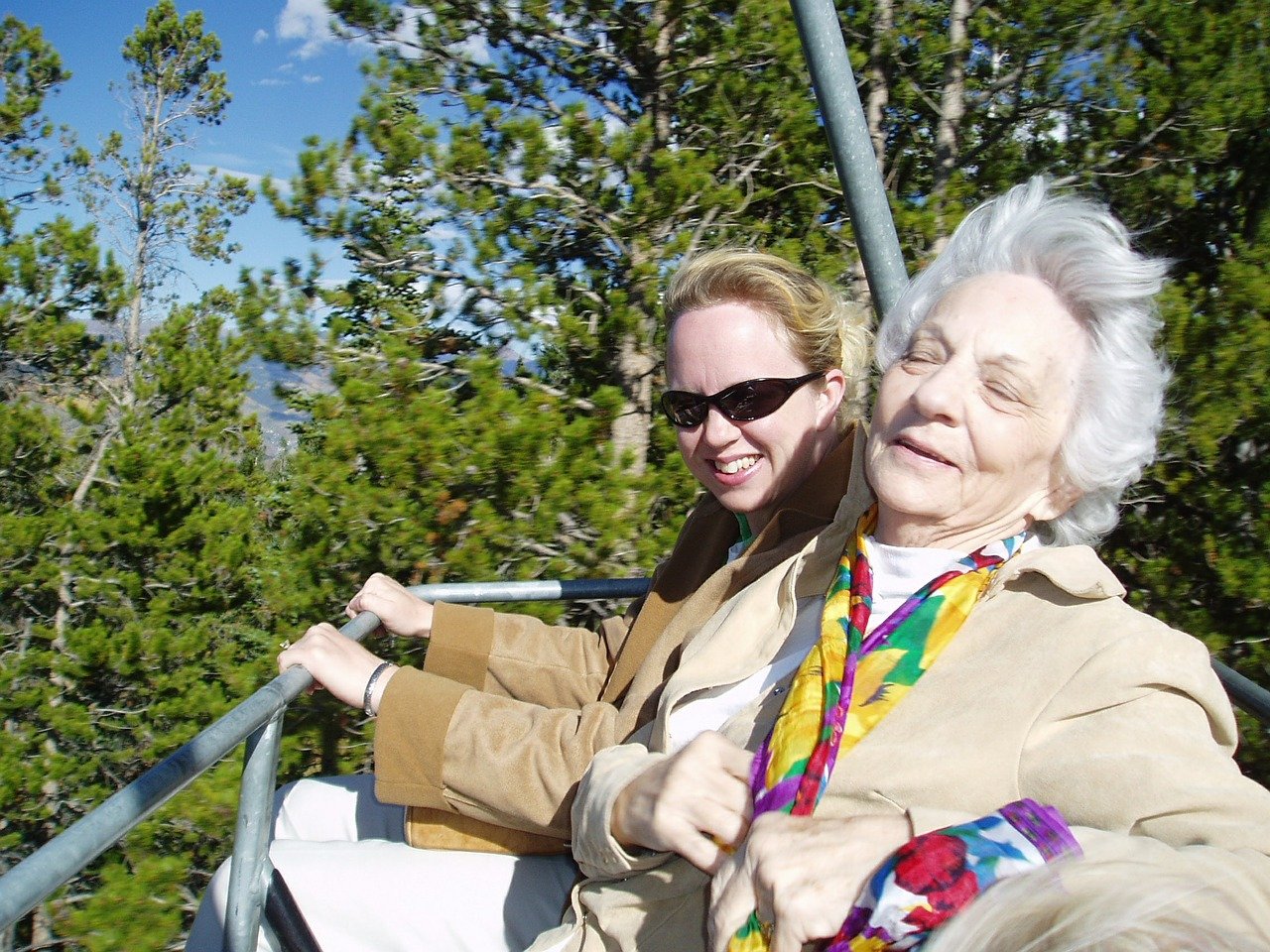 Palm Beach has no individual income taxes, no capital gain taxes and no estate taxes which makes it extremely attractive to those looking for wealth protection. According to figures from the US Census, more than half of the population are aged 65 or older. In a town of 8,500, this means it is one of the most densely populated locations for those of retirement age in the country. Palm Beach has traditionally been a haven for wealthy Americans during the winter and the town dates back to the early 1880s. It began attracting wealthy and high profile residents in the 1920s and 1930s, at which point Joseph Kennedy who was the father of John F. Kennedy began making Palm Beach his winter retreat. John F. Kennedy also wintered in Palm Beach during his presidency in a property that became known as the Winter White House. Today famous property owners include Jimmy Buffett, Tiger Woods and Donald Trump.

While it is a popular winter destination, over the past few years there has been a concerted effort to increase Palm Beach’s popularity year round. As a result the town has become increasingly attractive to retirees looking for culture as well as warmth. Over the past year the price of an average home in Palm Beach County, which includes the cities of Jupiter and Lake Worth, increased by 11% to reach $442,841 in November 2015. Overall, home prices have increased by 30% since 2012.