Home builders have answered the call to provide more single family homes in the last month, with production rising by 8.1 percent to a seasonally adjusted annual rate of 783,000 units, according to the Commerce Department. 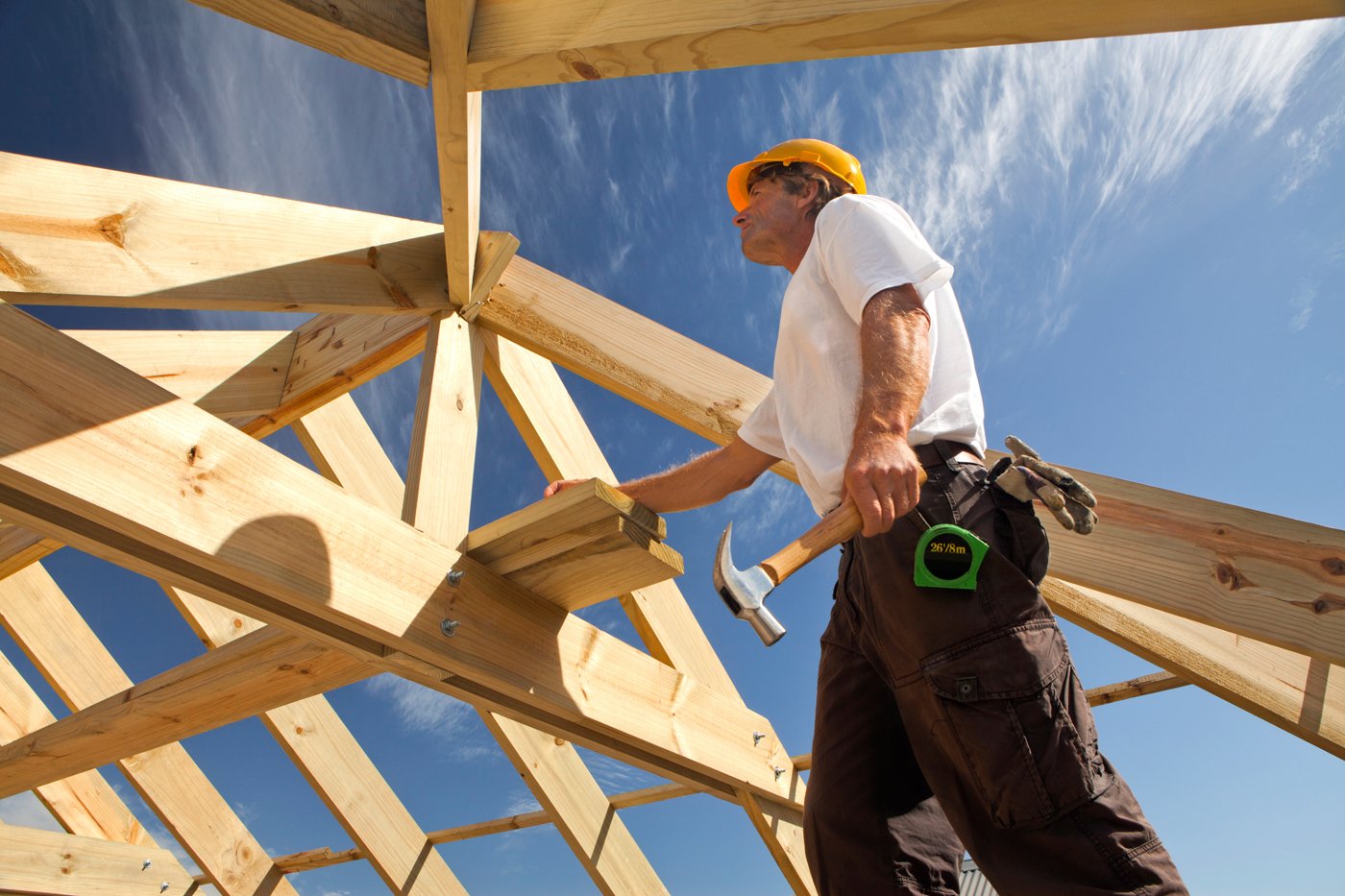 “Single-family starts posted their highest level since February and are consistent with builder sentiment, which has remained firm in recent months,” said Ed Brady, chairman of the National Association of Home Builders. “Low mortgage rates, along with solid permit and job growth should keep demand for single-family housing moving forward in the months ahead.”

The Commerce Department also reported that single-family permits, which are used as a gauge of future construction, also increased in September, led by the Northeast and Western regions.

On the downside, construction of multifamily homes declined over the last month, pushing overall housing starts down by 9 percent. In total, multifamily home production plummeted by 38 percent month-over-month to just 264,000 units.

"After strong readings during the summer, multifamily production pulled back in September," says NAHB Chief Economist Robert Dietz. "Still, we expect the multifamily sector to post a good year in 2016, though down a bit from last year, which was likely the peak year for this cycle."