Average home prices across the U.S. picked up a notch last month, a trend that the National Association of Realtors says is linked to a decrease in new housing starts. 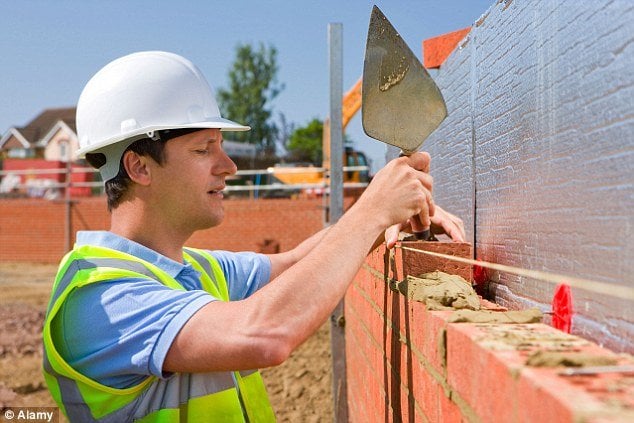 Housing starts for single-family and multifamily homes dropped 6.8 percent in March to a seasonally adjusted annual rate of 1.22 million units, the Commerce Department reported Tuesday. Single-family home starts fell 6.2 percent to an annual rate of 821,000 units in March, while Multi-family starts fell by 7.9 percent to an annual pace of 394,000.

Lawrence Yun, chief economist at the NAR, said the slowdown in new home construction comes at a bad time for the real estate market.

“A major housing shortage exists in this country,” Yun said in a statement. “It is therefore disappointing to witness in March the continued lackluster performance in new-home building, which was the second lowest activity over the past six months. Home prices have risen by 41 percent and rents have climbed 17 percent over the past five years at a time when the typical worker wage has grown by only 11 percent. To relieve housing costs, there simply needs to be more homes built.”

Single and multi-family housing starts fluctuated throughout March, the Commerce Department said. In the Northeast, housing production rose 12.9 percent in March month over month, but dropped in other regions, posting a 16.2 percent decrease in the Midwest, a 16 percent drop in the West, and a 2.9 percent drop in the South.

In spite of this, the National Association of Home Builders' Chief Economist Robert Dietz said that overall housing production for single-family homes in the first quarter of this year is still 8.1 percent above the pace in 2016.

"The three-month moving average for single-family starts has reached a post-recession high, which shows that this sector is continuing to firm," Dietz said. "We can expect further gains in single-family production throughout the year, while multifamily starts should level off."