Housing affordability is being propped up by rising incomes and low mortgage rates, according to the latest edition of the National Association of Home Builders/Wells Fargo Housing Opportunity Index. 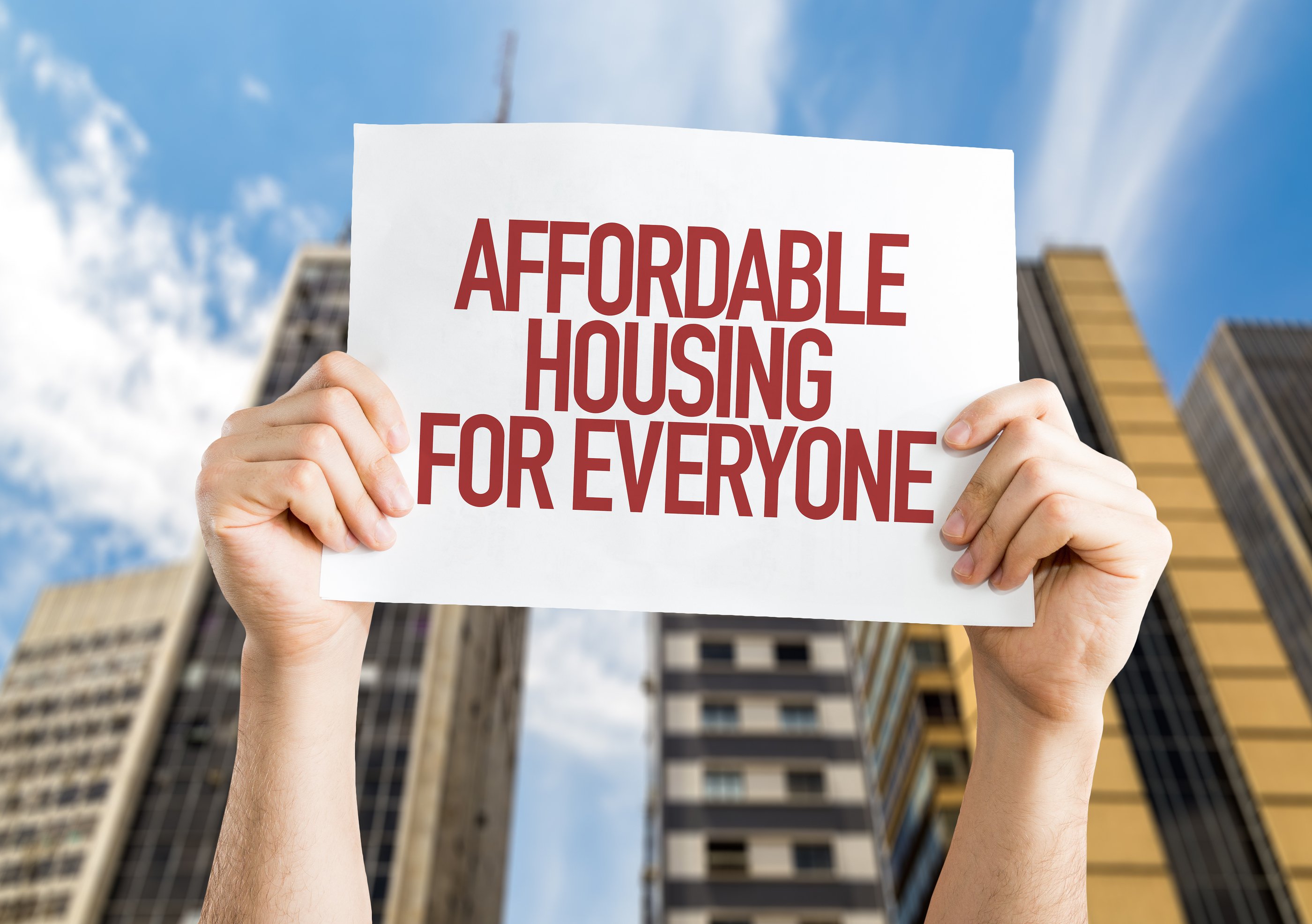 The second quarter saw a quarter-point drop in interest rates that helped to make housing more affordable, the index noted. From the start of April until the end of June, 59 percent of new and existing homes on the market were tagged as being “affordable” to families earning a median income of $68,000 per year.

This comes in spite of data that shows that national median home prices rose to $256,000 in the quarter, up from $245,000 during Q1. However, these gains were offset by a decreased in average mortgage rates, which fell by 25 basis points to 4.08 percent, from 4.33 percent in Q1.

The job market continues to gain steam, and this is boosting housing demand,” said NAHB chief economist Robert Dietz. “Home prices will continue to rise as inventory remains tight. The NAHB expects the housing market will continue to make gradual gains in 2017.”

Youngstown-Warren-Boardman, Ohio-Pa was listed as the country’s most affordable major housing market in Q2. Some 93.3 percent of all existing and new homes in that market were rated “affordable” to families that take home the area’s median income of $54,600. Syracuse, N.Y.; Dayton, Ohio; Buffalo-Cheektowaga-Niagara Falls, N.Y.; and Scranton-Wilkes Barre-Hazelton, Pa. rounded out the top five most affordable markets.

As for the nation’s most affordable smaller market, Kokomo, Ind. scooped that honor with 96.9 percent of its homes in the second quarter deemed to be affordable to families earning the median income of $62,500.

The index also highlighted San Francisco-Redwood City-South San Francisco as the nation’s least affordable housing market, a title its held for 19 straight quarters now. According to the index, just 7.6 percent of homes were considered to be affordable to families earning the area’s median income of $113,100.