Housing Affordability Still Viewed As Being an Issue

A recent survey by the MacArthur Foundation has found that even though most people believe that local, state and federal governments take the problem of housing affordability quite seriously, they are still pessimistic about the future.

The How Housing Matters survey is conducted annually each April and May and takes the opinions of 1,400 adults into account. According to the article in RealtorMag.org, there have been some improvements on people’s perceptions about housing, but 61% think the current crisis isn’t completely over. Another one in five believes the worst of the housing crisis could still be ahead. The survey looks at different factors including economic mobility, millennials in the housing market as well as how governments provide policies that affect affordable housing. 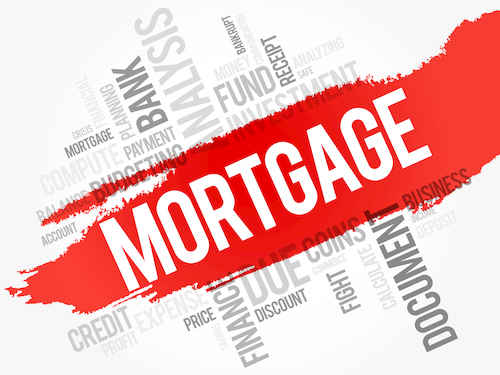 Overall the survey showed that perception of the value of home ownership has increased slightly compared to last year and most people still strongly believe in owning their own home. Some 56% of those surveyed thought of buying a property was an excellent long-term investment. This was up slightly compared to 50% last year. Some 70% thought buying a home ranged anywhere between a low and high priority, with 43% giving it high priority. Amongst those who believe buying a property is a high priority, some 53% were millennials.

Affordability is a particular problem amongst minorities and millennials. Some 36% of respondents believe housing affordability is a very serious issue, while 24% believe it’s fairly serious. People aged between 50 and 64 are the most pessimistic and 69% of this age group believe it’s fairly, or very serious problem. Some 72% think millennials being left behind in terms of homeownership is anywhere from a moderately large to a fairly or very serious problem. Some 61% think the same about minorities.