Some of the U.S.’s biggest metro areas have a shortfall in the number of available, affordable homes. With cities struggling to keep up with demand, some developers are planning to get around it by razing larger, single-family homes in order to build smaller properties, closer together. 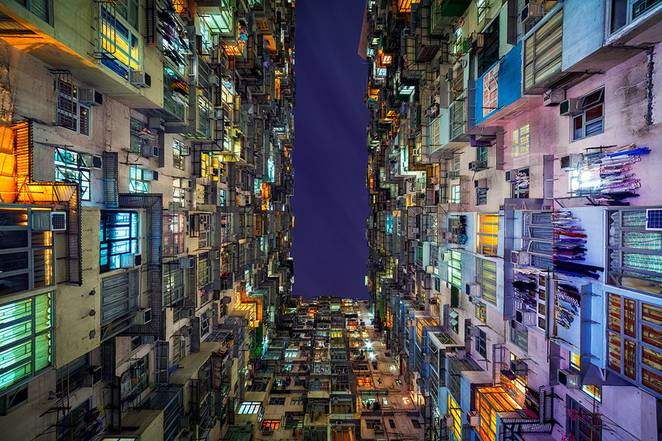 However, some city residents are unhappy with the idea, saying it is out of character with their communities.

The New York Times cites the example of a property in Berkeley, California, that stood vacant for some time after its owner had died. The home was eventually purchased by a developer that wanted to pull it down and build three smaller homes on the land. However the developer faced opposition from neighbors in the community and fought an expensive two-year legal battle before it finally won permission to go ahead with its plans.

The developer plans to begin construction next year, but said it was a very costly and time-consuming process to gain approval.

Communities across the nation are struggling with a lack of affordable housing, as more affordable properties such as duplexes and apartment buildings are being constructed at much slower rates than expensive, large single-family homes. Developers say however that increasing the density of homes in existing neighborhoods of large single-family homes is the best solution to the problem.

“Single-family neighborhoods are where the opportunity is, but building there is taboo,” Issi Romem, BuildZoom’s chief economist, told The New York Times.