Real Estate Marketing & Beyond
Home » Housing » US Real Estate » As housing shortages bite, more buyers would be willing to live in a haunted house
Double-click to edit button text.
X

As housing shortages bite, more buyers would be willing to live in a haunted house

With tight inventories across the nation leading to a dwindling supply of homes available for sale, a large number of consumers say they'd consider living in a haunted home if it met their needs. 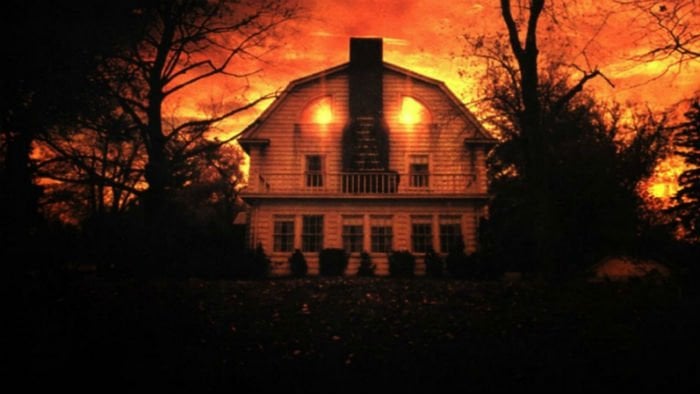 The spooky finding came from a recent survey of more than 1,000 consumers by Realtor.com. The survey found that 33 percent of respondents would be willing to live in a house that's said to be haunted, while another 25 percent would consider the idea.

“Haunted houses are a popular attraction this time of year, but we wanted to see how many people would actually live in one,” said Sarah Staley, a housing expert who commented on the study’s findings. “What we found may be a sign of today’s tight housing market, or for many living in a haunted house doesn’t have to be a deal breaker.”

The survey also found that 47 percent of consumers would be willing to live in a home where the previous occupant had died, while 27 percent said they'd also consider this.

However, there are still plenty who're superstitious, though many would nevertheless consider a haunted home if the price was right. Some 40 percent of survey respondents said they'd consider choosing a haunted house over one that isn't haunted if it was more affordable. Also, if that haunted house had extra square footage, or more bedrooms, that could also sway their decision, the survey found. Still, some 42 percent of consumers said they were adamant that they wouldn't live in a haunted home no matter how big or what the cost.

For some consumers, living in a haunted house may not be considered a stretch because they claim they’ve already lived in one. For example, 28 percent of respondents said they have lived in a haunted house, and another 14 percent think they may have. They say their house was haunted because of strange noises, odd feelings in certain rooms, and even some reports of objects moving or disappearing.