Housing Starts Down 14.4% in August

Nationwide housing starts plunged in August, mostly attributed to a 31.7 percent decline in the multifamily market, the U.S. Department of Housing and Urban Development and U.S. Census Bureau reports. 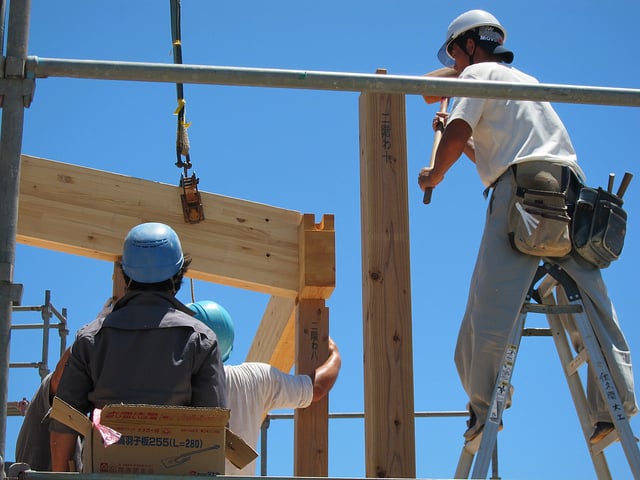 The HUD and Census data follow a day after a report showed builders’ confidence in the new-home market had reached its highest level since 2005, as more builders reported greater optimism with home sales and sales expectations for the next six months as well as an uptick in potential buyer traffic.

The builders’ tradegroup is calling August’s drop in single-family housing starts a “monthly blip,” and that starts are still 8 percent above last year’s level.

As for the drop in starts on the multifamily side, it’s “not too surprising, given how volatile the numbers have been the last 18 months,” Crowe notes.

Housing starts fell across the country, with all regions posting drops in August.

“Homebuilder confidence had risen to a 9-year high but that is not being matched by what is actually happening on the ground,” notes Lawrence Yun, the National Association of Realtor's chief economist, in a recent blog post. “The current pace of new home construction is woefully low – only about 60 percent of the norm. If new home construction activity does not pick up sizably in the upcoming months then the housing market will again encounter an inventory shortage.”