According to a recent article in Realtor Mag, figures from the Commerce Department show housing starts for single family homes reached their highest levels for more than six and a half years at the end of last year.  This shows the housing market is continuing to recover, particularly as experts regard construction as being an important part of the larger picture.

In spite of recent economic growth, new home construction has been significantly low. Formation of new households has been at around 500,000 a year which is far below the 1 million that is considered by economists to be healthy for this sector. The latest report released by the Commerce Department shows that things may be turning round. 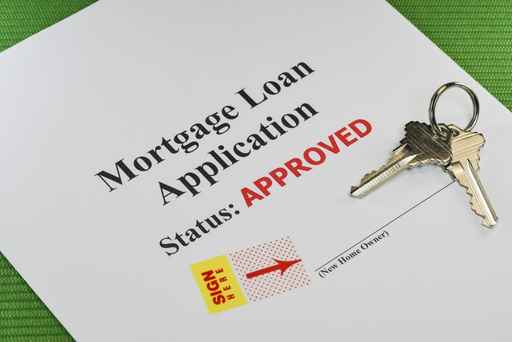 Single family housing starts form the largest portion of the home construction market and this sector rose by 7.2% reaching a seasonally adjusted annual rate of 728,000 units in December last year. This is the highest level seen since March 2008. In contrast the multifamily market is considered to be much more volatile and this dropped slightly by 0.8% in December. The total number of new housing starts, including both single family homes and multifamily units, increased by 4.4% in December to reach 1.09 million units.

Economists think there are several different factors which are helping to boost the new homes market. A large part is due to the 30 year mortgage rate which has dropped considerably since early 2014 while other factors such as increasing wages and employment figures have all helped. In addition the government has taken action to ease credit conditions.

It is expected that all these factors will enable many more people to enter the housing market and experts anticipate seeing an improvement in sales, particularly at the lower end of the market which has been performing less strongly in the housing recovery. Last year ground breaking for multifamily and single-family homes increased by 8.8% to 1.01 million units. This is the highest since 2007.

In spite of the good news, the new homes market still has a way to go before it completely recovers. Building permits are a sign of future house building activity and these dropped by 1.9% in December, figures that are largely attributed due to a declining multifamily sector. In contrast the number of single family home permits increased by 4.5%, the highest level since January 2008. In December last year building permits in the South reached their highest level since February 2008.