By Mike Wheatley | May 21, 2014
TwitterFacebookLinkedInBufferPinterestCopyReddit

Housing starts are back on the rise, but the most recent surge is due to a growth in the multifamily market, according to the latest data from the U.S. Department of Housing and Urban Development and Census Bureau. 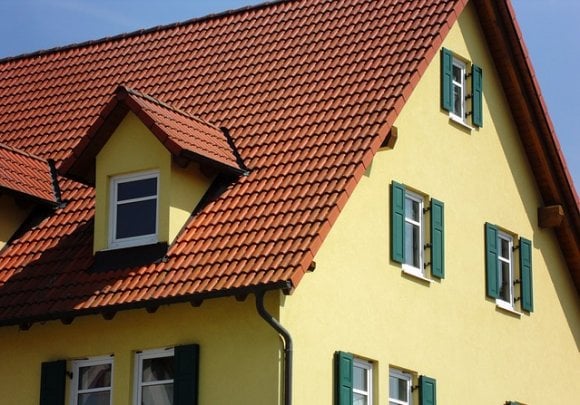 The increase in multifamily units may be an indication of a rise in household formation.

"The growth in multifamily production is a very positive development as it shows an expected increase in household formations from young people renting apartments and taking the first step into the housing market," says NAHB Chief Economist David Crowe. "These young households will form the demand for ownership in the future."

Building permits – a way to gauge future building activity – increased 8 percent in April, again mostly due to the multifamily sector. Permits in April rose 21.8 percent for multifamily, while registering a 0.3 percent gain in single-family permits.