Throughout the foreclose crisis we've seen hundreds, if not thousands of stories where the foreclosed homeowners claim the bank has broken the law by foreclosing on their home. 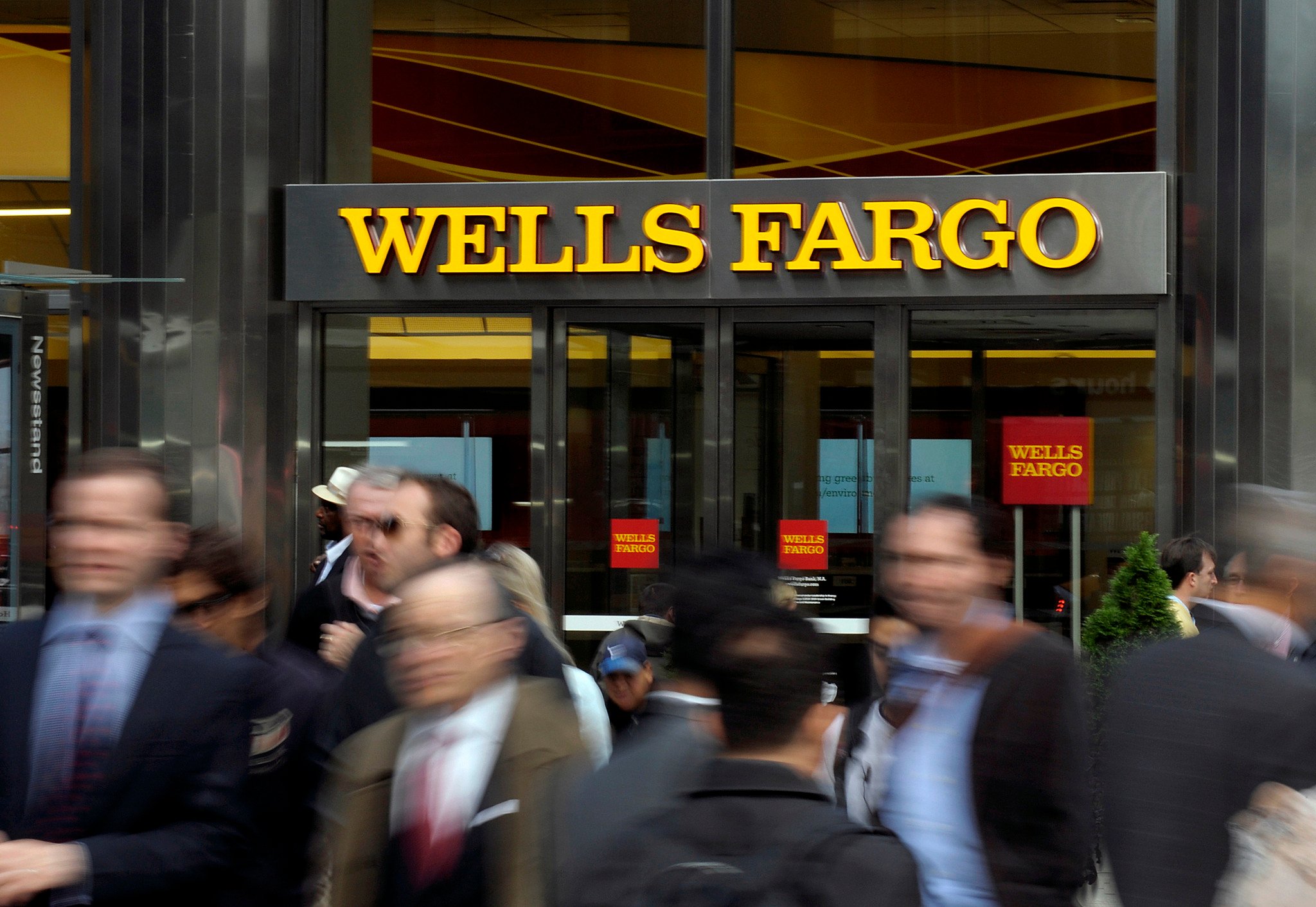 In most cases, the little guy doesn't have a leg to stand on and usually loses, but that's not how it goes down every single time. Take the recently reported case of one lucky Houston couple, who took their case against one of the nation's biggest banks to court – and won.

David and Mary Ellen Wolf's case began back in 2011 when Wells Fargo sent them a foreclose notice for their Harris County home. While Mr. and Mrs. Wolf were indeed struggling to pay their mortgage, they didn't expect to hear from Wells Fargo about it. After all, they'd never had any dealings with the bank, or its assigned mortgage services Carrington Mortgage Services.

After discussing what to do with their neighbor W. Craft Hughes (who just so happens to be a lawyer), the Wolf's came to the conclusion that neither Wells Fargo nor Carrington had any legal rights to foreclose on their home.

That's when the Wolf's took Wells Fargo and Carrington to court – and to everybody's surprise, they won. And they won big.

"It's very unusual," said Linda E. Fisher, professor of law at Seton Hall Law School who has testified before Congress on the effect of mortgage fraud on consumers. "Cases like this don't usually get in front of a jury."

In the Wolf's case, the mortgage notes were transferred between liens holders and servicers after the mortgage was originated. But while this is a common enough practice, it has to be done in the right way.

From The Houston Chronicle:

“Hughes argued that when Wells Fargo retroactively attached the Wolfs' mortgage to a securitized trust that was closed and sold to investors three years earlier, the bank violated a Texas law that prohibits fraudulent real estate filings. The jury agreed, although State District Judge Mike Engelhart hasn't formally entered the verdict, and the bank and mortgage company haven't said whether they'll appeal.”

The Wolf's former home is now on the market for $850,000, but The Houston Chronicle says that no one quite seems to know who owns it anymore.

The jury in the case ruled that neither Wells Fargo nor Carrington owns the mortgage note, however, they did rule that the Wolf's owe $650,000 on that note that still needs to be paid off. Lucky for them, the $5.4 million in compensation they received is more than enough to pay that off, with a fair amount to spare as well.