How automation is threatening the appraisal industry

Appraisers might be starting to feel a little hot under the collar amid the growing realization that advances in automation and artificial intelligence technologies could one day threaten their jobs. 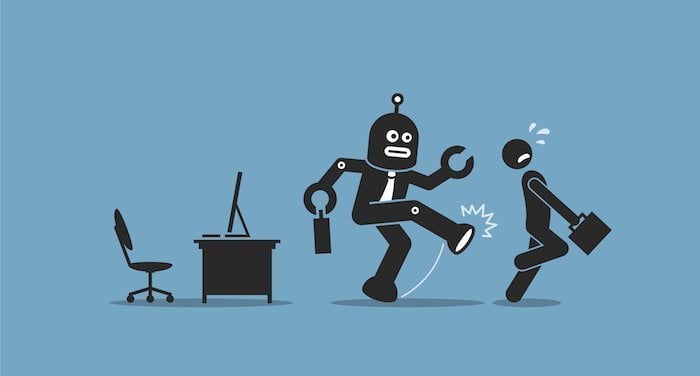 A report in Bloomberg earlier this year highlighted that threat when it revealed lenders have concluded that computer-based appraisals are just as reliable as their human-based counterparts, and come at a considerably lower cost.

Meanwhile, such tools have already existed for quite some time. Zillow is famous for its Zestimate tool, which relies on machine learning technology, plus public records, MLS data and brokerage information to accurately determine property values. Zillow is constantly updating its Zestimate algorithms to make the program more accurate.

Another sign of impending doom for appraisers came by way of Freddie Mac earlier this summer, when it announced that it to would use automated valuations for some of its refinancing loans. Freddie Mac’s system is called Automated Collateral Evaluation (ACE), which is essentially a computer algorithm that relies on data from multiple listing services, public records and historical home values to determined a property’s collateral risk. The system can also assess if a property needs to be appraised by a human, or if the data is sufficiently accurate that an automated appraisal is good enough.

In addition, Freddie Mac said if the program was successful it would likely extend the program to other applicants too.

This is a big deal because Freddie Mac and its twin Fannie Mae have relied on on-site appraisals since time immemorial, as a way of minimizing the risk they expose themselves to.

The rise of automated appraisals is perhaps in part a response to the declining number of professional appraisers working in the industry. According to The Appraisal Institute, there were just 78,500 real estate appraisers in 2015, a decline of more than 20 percent since 2007. The stats also reveal that appraisers are getting older, with 62 percent of professionals aged 51 years or older, while just 13 percent are aged 35 or younger.

For its part the Appraisal Institute isn’t just going to roll over and let computers take its member’s jobs. The organization, in defense of human appraisers, says that many features and aspects of a home cannot easily be sized up for computers, for example things such as street noise, low-flying planes and repair negotiations. Moreover, many real estate pros have had issues with Zillow’s Zestimate values. In a recent case, one Illinois-based real estate agent filed a lawsuit against Zillow for carrying out unlicensed appraisals, a case that Zillow disputes.

It’s not clear if and when computers will ever emerge to fully take over from human appraisers, but as the technology grows more capable, it does raise a rather tricky question – at what point do we stop calling an appraisal a genuine “appraisal” as opposed to a simple “estimate”, and where should that line be drawn?