How developers and city planners can promote healthier lifestyles

By Mike Wheatley | May 05, 2018
TwitterFacebookLinkedIn2BufferPinterestCopyReddit
2
SHARES

Experts are investigating if there is a link between life expectancy and the standard of people’s housing, and if so, how this problem can be addressed. 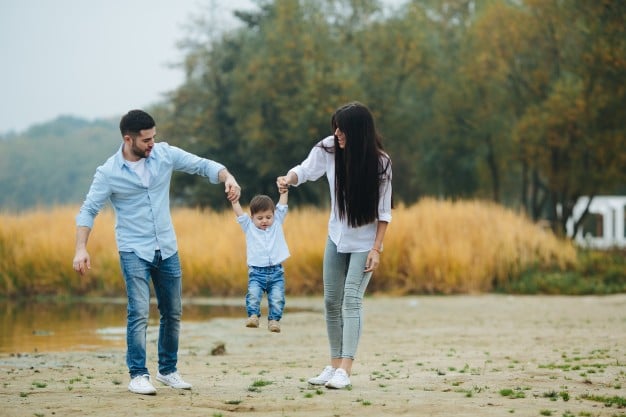 At a recent meeting at the Urban Land Institute, developers, architects and city planners were tasked with coming up with ways to build healthier communities in order to help raise life expectancies across the U.S. Some people in younger generations face a shorter life expectancy than their parents do, and many say it’s partly due to their poor living environments, Real Estate Weekly reported.

“In the U.S., our children’s generation, my children’s generation, will be the first in U.S. history to have a shorter life expectancy than their parents, and the reason for that is the epidemic of diabetes, obesity, and chronic disease amongst our children is now outpacing our ability to make medical advances to increase life expectancy,” Joanna Frank, president and CEO of the Center for Active Design in New York, said.

At the meeting, experts said that cities should be held responsible for initiating better wellness strategies, and on a much bigger scale than they do presently. Some ideas included building more and bigger sidewalks, biking and walking trails, and using reduced levels of volatile organic compounds in paint.

Rachel MacCleery, head of the Urban Land Institute’s Building Healthy Places Initiative, said she was interested in ways they could influence people’s activities and also the way new homes are built in order to promote healthier lives.

“How can some of these lessons from affordable housing and, potentially, from some of the higher-end projects being built be applied to market-rate housing?” she asked.

A recent survey by McGraw Hill found that 71 percent of renters would like to live in more walkable communities. But just 16 percent of developers currently factor this into their building plans.

Experts say health-focused development falls into two distinct categories, namely environmental and behavioral. As far as environmental developments go, Frank said that builders could offer better access to outdoor spaces and provide more natural light for homeowners. She also said that city planners should place a higher priority on building parks with walking and biking trails. As for behavioral developments, builders and cities need to promote the use of healthier paints with lower levels of volatile compounds. They can also promote more active lifestyles and better access to fresh food.