Many within today's generation of teens, 21 million strong, say they’ll be willing to give up modern luxuries for a more mainstream view of the American dream of homeownership, according to a new study from Better Homes and Gardens Real Estate, which reveals the home ownership wish lists of the children ages 13 to 17, part of Generation Z. 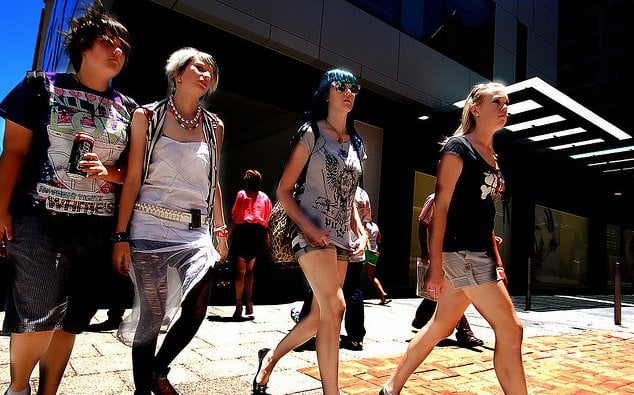 Eighty-nine percent of Gen Z teens surveyed say owning a home is part of what they believe the American dream is, followed by graduating from college (78%); getting married (71%); and having children (68%).

“We have a clear view of tomorrow through our millennial consumer research; now it’s time to look at the day after tomorrow,” says Sherry Chris, president and CEO of Better Homes and Gardens Real Estate. “Today’s teens are fiscally literate and realistic when it comes to their future. It’s quite profound that a generation that has never known a world without social media is willing to give up such a staple in their modern lives to achieve their dream home.”

Among other findings from the study: