While San Francisco's real estate market has long been associated with technology startups, it seems this trend is also spreading across the bay to Oakland as well. Hot startups like Uber have moved into the area followed by a wave of smaller firms that have led to the whole dynamics of the area's real estate market being changed, as these tenant demand much more flexible leasing arrangements than is standard. 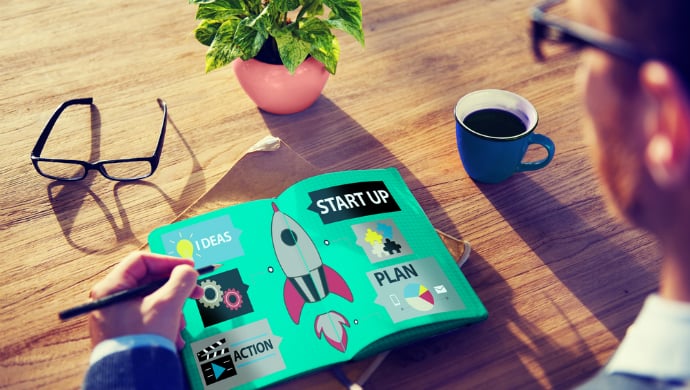 It's well known that tech startups make unusual demands, but how are they impacting Oakland's real estate market exactly?

The traditional long-term, 5, 10 or 15 year lease is a thing of the past. Indeed, some tech startups are looking for leases as short as just 90 days or one year at a time, and while they're happy to pay a premium for this kind of short lease, it does change the game for real estate firms and landlords who previously always factored longer contracts into their equations.

Hot startups demand easy access to an array of facilities nearby their workspaces. Such demands include podcasting studios, yoga places, food outlets and nice, green parks to escape from it all. One example is the recently renovated department store in Oakland, where the ground floor was completely rebuilt and redesigned to include a shuffleboard table, basketball court, video games area, and even a 500 square foot “community hammock” made out of aircraft wire.

Short-term leases are the future

While long-term leases offer more security and stability for landlords and real estate agents, short term leases are what startups in the Oakland area are increasingly looking for. The main advantage is that short-term leasers will pay a premium for the property, but the risk is that tenants won't renew afterwards. Still, with tech startups so hot in Oakland now, it's likely that property managers will have no trouble finding a new tenant if their current one decides not to renew.

The start-up arena itself is very volatile and difficult to predict and this can be multiplied tenfold for the technology start-up industry.

Interesting times ahead for the Oakland real estate sector.