How the Presidential Elections are influencing the housing market

The state of the American economy always has a big impact on the Presidential elections, and this year is no different. With Democratic candidate Hilary Clinton touting her legislative record and Republican candidate Donald Trump relying on his business experience, voters need to study carefully their position on economic issues such as housing. 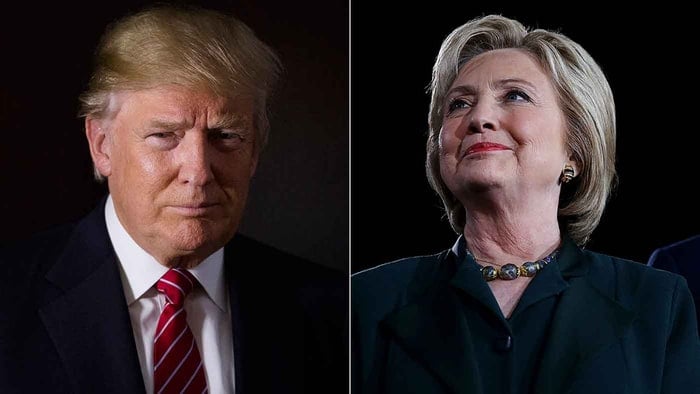 The fortunes of the real estate industry are directly affected by the condition of the economy, and while the residential market is showing some signs of improvement following last decade’s housing crisis, it’s a very shaky one so far. With such a tense presidential election campaign, is it possible that real estate’s recovery could be destabilized?

During the last elections four years ago, Movoto put out a study using California Realtors Association data that found home prices rose by 1.5 percent less in the years before and after the election. Meanwhile, a 2014 paper published in the British Journal of Political Science found a similar impact on home sales during election years. The authors of that study analyzed data from 1999 to 2006 across 35 U.S. states, and found that home sales had a tendency to decline during presidential election years.

Real estate analyst firm Redfin recently published the results of a survey of potential homebuyers and their attitudes regarding the election cycle. According to those findings, some 27 percent of homebuyers believed the election would have a negative impact on housing.

During the national primaries both candidates tended to lose in states where the housing recovery was going stronger. In July, Trulia surveyed 2,000 consumers on their views of the candidates possible impact on housing, and found that 39 percent of respondents believe home prices will increase under Trump, while just 29 percent said the same about Clinton.

More important than the outcome of the election is the issue of consumer confidence. In times when unemployment is low and the economy is strong, consumer spending rises. What with the volatility of this year’s election cycle however, the economic outlook is uncertain, which means the average consumer is more wary of entering the housing market. As such, it’s likely that many potential homebuyers will put off buying until they see the outcome of the election in November, when they’ll have a much clearer idea of the country’s economic policy going forward.