A total of 18 wildfires have spread throughout California this week, scorching an area larger than the city of Los Angeles, officials said on Wednesday. Now, communities across a large swathe of the state, from Redding in the north to Riverside County in the south, are said to be at risk. 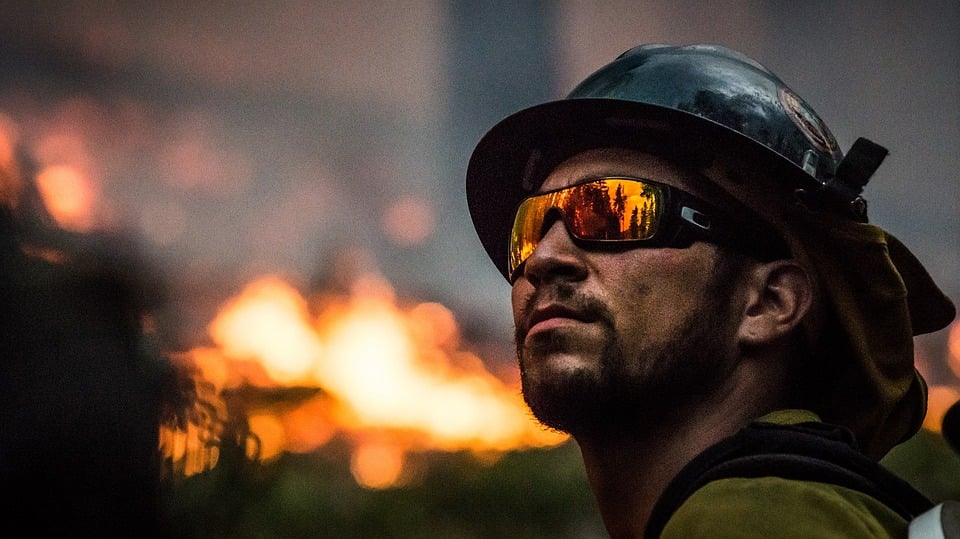 The largest of the current blazes is known as the Carr Fire, which broke out near Redding, around 160 miles north of Sacramento, and has killed six people while destroying over a thousand homes and 12 commercial buildings. More than 181 people have been injured by the fire at the last count, and an additional 2.500 homes are at risk of burning down.

As of Wednesday night, officials from the California Department of Forestry and Fire Protection (or Cal Fire) said the Carr Fire was 35 percent contained.

However, the impact of the wildfires on the housing market could by mixed, real estate experts say. According to realtor.com, the property values of homes in affected areas will most likely plummet and take years to recover. However, in other areas, prices could surge.

““You’ve got all these families who will need to find a place to live,” Orell Anderson, a real estate appraiser at Strategic Property Analytics in Laguna Beach, California, told realtor.com. “There won’t be any vacancies.” As such, prices could rise about 10 to 25 percent in Redding, some real estate appraisers said.

But those homes in areas that were mostly devastated by the fires will likely see their values fall by as much as 25 to percent, Anderson said.

Real estate professional Erin Richart, who lives in Redding, said her home was lucky to be spared as the flames closed in around it. She said home values in the city have already started to rise. For example, one home builder has already increased the asking price of a batch of newly-built homes by $10,000, while a rental home originally listed at $2,500 per month is now asking for $3,200.

“We’re seeing some things like that that people are in an outrage over,” Richart, who works at Properties by Merit, told realtor.com.

She also said she’s seeing a lot of homes being withdrawn from the market, either because they’ve been damaged by the fires or the owners now intend to list them as rentals instead.

Anderson says that after a housing market has been affected by a natural disaster it generally takes a minimum of two years to get back to normal.

California has faced a series of destructive fires over the past few years. In 2017, 46 people died in wildfires in the state, and nearly 12,000 homes and buildings were destroyed, according to Cal Fire.