How will 3D printing change the real estate landscape?

The impact of this technology on real estate was brought home in January with the world's first 3D-printed apartment building in China. Over the next 10 years, experts say it'll completely disrupt commercial real estate. Here's how: 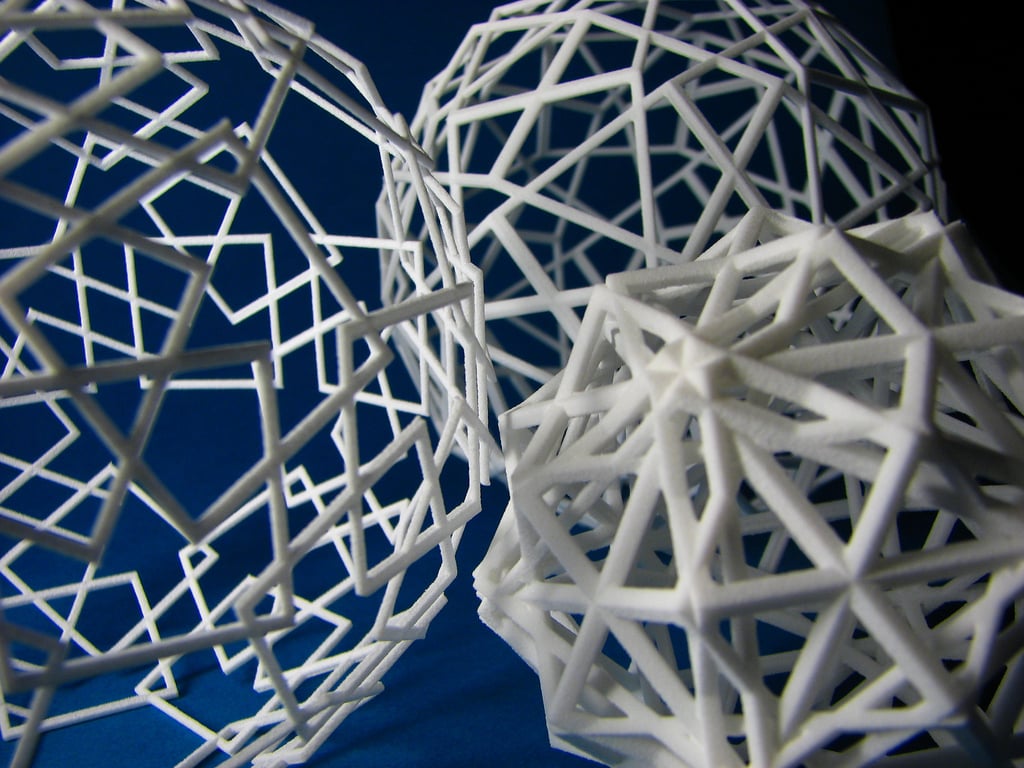 So far, models are the most common way 3D printing’s used in commercial real estate. Floored founder/CEO Dave Eisenberg says it’s a cost-reducer and a speed-increaser when clients want to see what a building will look like from all sides. Floored does 3D modeling for virtual reality tours inside buildings, and Dave says the technology used to create “virtual” and actual spaces isn’t much different. KPF used 3D printing to make a model (shown above, being made) for Related’s Hudson Yards development that was on display at an AIA exhibit in 2013.

The actual spaces go up fast: Shanghai-based Winsun unveiled a five-story 3D-printed apartment building in January, building a three-story “villa” house at the rate of one floor per day. The villa cost about $160k to build. According to the AP, Winsun has an order from the Egyptian government for 20,000 small 3D-printed houses. 3D printed skyscrapers? SunTrust SVP for credit risk management KC Conway says probably not, but that we'll soon see stuff like the fixtures, walls or floorboards 3D printed.

KC says projects that once needed big equipment brought into dense or remote locations now may just need a 3D printer and the material it’ll spit out. Since that’s a lot easier to transport than huge steel I-beams, construction costs are likely to plummet. Building emergency housing after natural disasters will be a big use of the technology, and he says that’s already happening in the Philippines as that country rebuilds from Typhoon Haiyan.

Everything from medication to pizza can already be 3D printed. So will Walgreen’s or Papa John’s still need to exist in 10 years? KC says probably, but it’ll be different. For businesses that can print their product, KC says we can expect zoning changes that will require permits to manufacture on site. Now’s the time for lease signers to start defining their right to print in-house before regulations catch up, he says. Folks can already print stuff at home instead of buying it in a store. KC recently bought his teenage daughter a printer so she can make cosmetics at home. He expects 3D printing to create some highly skilled jobs but ultimately take away more jobs than it’ll create, further dividing skilled and unskilled labor. KC thinks the disruption will be on par with the Internet, and instead of 20 years, it’ll only take about 10 to really catch on.