HP Deal Signals Big Corporations Back in the Business

Yesterday's announcement that Hewlett-Packard has agreed a seven year deal to lease a huge 1.4 million Sq. foot distribution center in San Bernardino marks the return of big corporations to the real estate market, industry observers claim. According to Westcore Properties, the computer technology giants plan to begin operations in the Cajon Distribution Center sometime this summer, and it is hoped that more such deals will be back on the agenda soon.

Chuck Belden of Cushman & Wakefield’s Inland Empire offices noted that this latest deal was just the biggest in a long line of property deals over the last 18 months, and also the biggest of its kind since the beginning of the recession. Being such a global name, the deal is clearly a positive sign, and one that is sure to increase the prestige of the Inland Empire of Los Angeles as a vital business and industry center.

The deal at 7010 and 7140, Cajon Boulevard was brokered by CB Richard Ellis. Built in early 2008, the center is owned by a grouping of investors, including CT Realty Investors, Behringer Harvard, Pacific Coast Capital Partners and Westcore Properties. However, the deal with Hewlett-Packard hasn’t stopped the building from being put up for sale this week, according to a news release from CB Richard Ellis, though it is planned that any buyer will have to honor the lease agreement with HP. 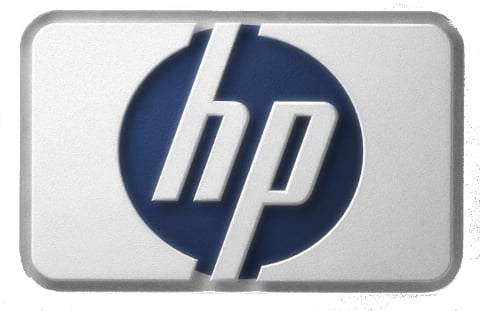 Interestingly, the deal means that there are very few options left for businesses looking to move to the Inland Empire. Properties of 700,000 Sq. feet and above have been snapped up left, right and center over the last year, according to Walt Chenoweth, a partner in the Inland Empire office.

It seems that corporations were one step ahead, and are extremely confident about the market’s ongoing recovery, being keen to maximize the advantage of lower rental costs that comes with the end of a recession.