HSBC Reduces Mortgage Access Offered to Chinese in the US

HSBC, who is the biggest lender in Europe, will no longer be providing mortgages to some Chinese nationals looking to buy real estate in the United States. This change in policy comes as China tries to stem the amount of money leaving the country.

According to the article in businesstimes.com, the new policy is already in effect and came in around a month after China suspended two companies DBS group Holdings Ltd and Standard Chartered from conducting certain foreign exchange business. Chinese individuals and companies have been trying to move money offshore to gain higher returns due to the countries weak real estate prices, stock market slump and slowing economic growth. This is proving to be awkward for Beijing as it undermines efforts to stimulate the domestic investment and to prop up the currency. 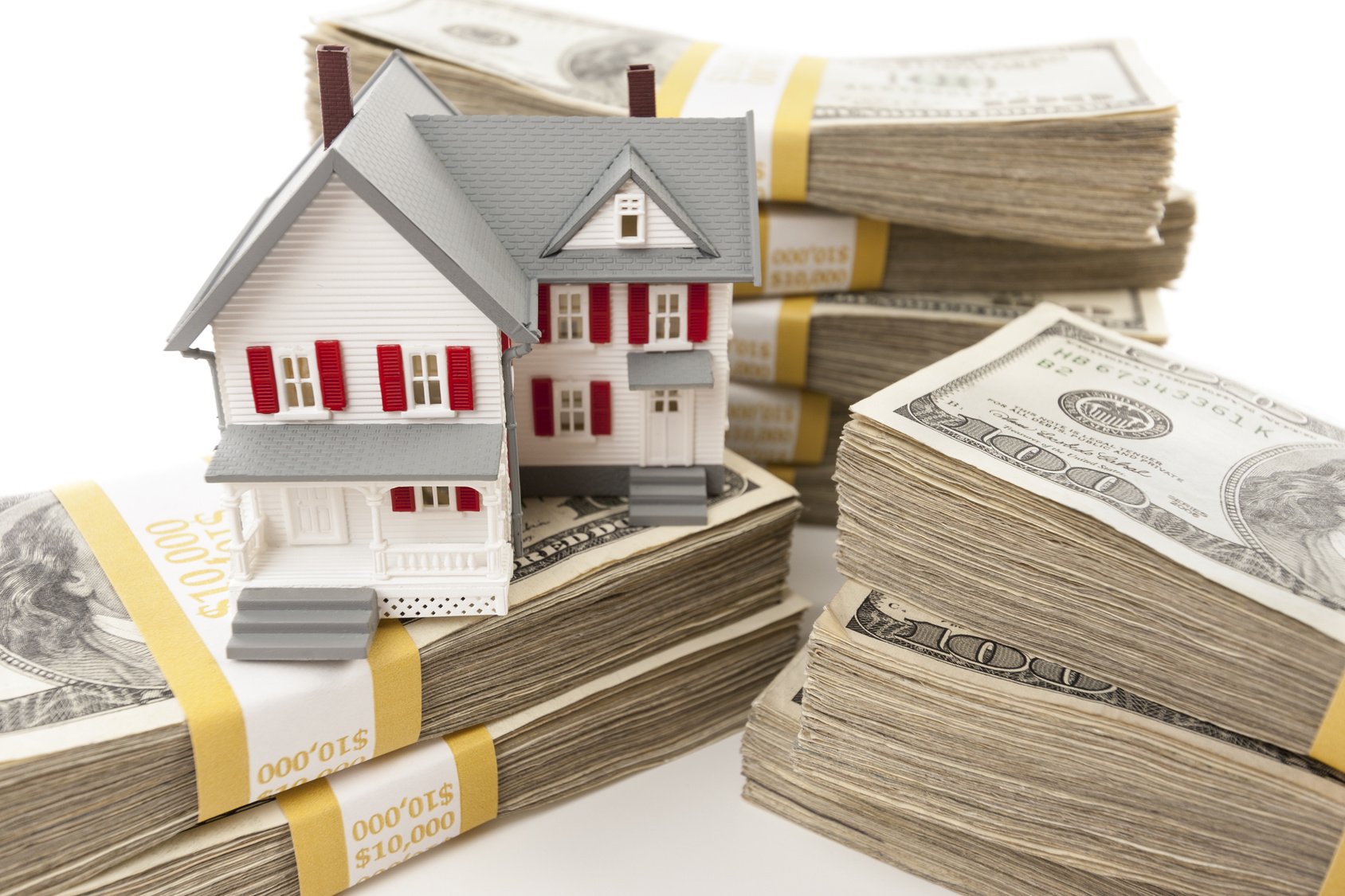 Realtors selling luxury property in major cities such as Los Angeles, New York and Vancouver have said that more than 80% of Chinese buyers have ties to China. Often these purchasers prefer to buy property for cash and they are the biggest foreign buyers. Figures from the National Association of Realtors shows they purchased $28.6 billion worth of property in 2015 compared to the $22 billion spent in 2014.

HSBC hasn’t confirmed who will be affected by the change other than stating the fact that it will impact some Chinese nationals. It could be that Chinese nationals holding temporary visitor B visas may be affected if most of their assets and income are still in China. In Vancouver, Canada similar policies are already in effect and are being actively reviewed to determine if any further changes are required.

During the latter part of 2015, China’s State Administration of Foreign Exchange stated its intention to launch a system to monitor foreign exchange businesses at banks and that it would put people who tried to purchase more foreign currency than allowed on a watch list. Those trying to purchase in excess of US $50,000 risk being placed on a watch list.

The move away from lending to some Chinese nationals living abroad by HSBC comes at the same time as other international banks are keen to increase their lending to wealthy Chinese. Last year the Royal Bank of Canada abolished its C$1.25 million cap on mortgage lending to borrowers with no local credit history as it is keen to take advantage of the increasing demand for financing from wealthy overseas buyers.