HUD could see $8.8 billion slashed from its budget under Trump proposal

The Department of Housing and Urban Development is facing budget cuts that could impact, and even force it to close some of its programs. President Donal Trump’s proposed fiscal year 2019 budget would cut the HUD’s funding by $8.8 billion, or by 18 percent of its 2017 funding. 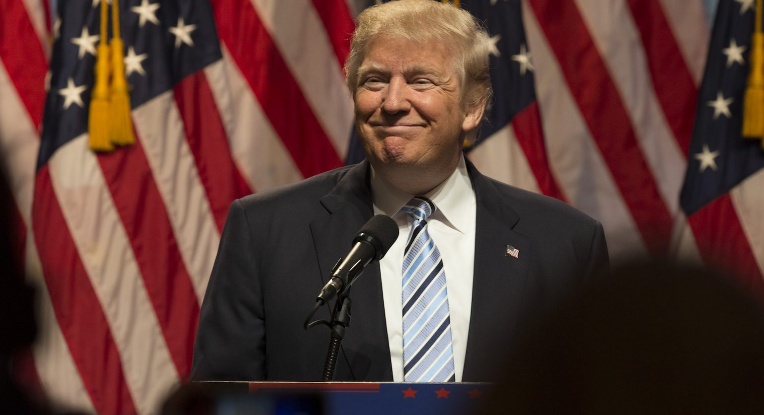 Under the proposal, Section 8 federal housing subsidies would be reduced, while the HUD’s $1.9 billion fund for public housing capital repairs would be eliminated completely. The proposal also calls for an end to funding for the community development block grant, which provides money to communities so they can build more affordable homes and repair infrastructure. Trump’s administration says that this program has failed to fulfill its purpose, and wants to close it down.

HUD Secretary Ben Carson, a former rival to Trump for the Republican presidential candidacy, tried to gloss over the cuts in a statement. He said that the budget is focusing on moving people towards “self-sufficiency” by reforming rental assistance programs, and by moving aging public housing infrastructure to more sustainable platforms.

“I am confident HUD will deliver on its core programs, assist our most vulnerable populations, and make significant enhancements to our programs where needed,” Carson insisted.

But housing advocates were up in arms over the proposed budget cut. The National Low Income Housing Coalition said that by slashing funding, even more low income people would be left without stable homes. The cuts would “undermine their ability to live with dignity and climb the economic ladder to achieve financial security,” the coalition said in a statement.

Under the new budget, more revenue would be taken from mortgage bodies Fannie Mae and Freddie Mac to lower the deficit. The proposal also asks that Congress would increase the fees those mortgage guarantors charge to back payments on mortgage-backed securities by 0.1 percentage point and then use that extra money to reduce the federal budget deficit by $25.7 billion over the next decade.

It’s not certain if the budge proposal will come into effect as it still needs to be approved by Congress.

“The National Association of Realtors is focused on ensuring that the White House and Congress understand the importance of housing and property ownership to our families, local communities, and the overall health of the nation’s economy,” said NAR President Elizabeth Mendenhall in a statement. “We look forward to working closely with administration leaders and lawmakers in the days and months ahead, and will be a leading voice for our 1.3 million members on any budget proposals that might affect important real estate–related programs.”