Facebook is facing fresh controversy after the Department of Housing and Urban Development alleged that its violating the Fair Housing Act by allowing landlords and home sellers to engage in “discrimination” through its advertising services. 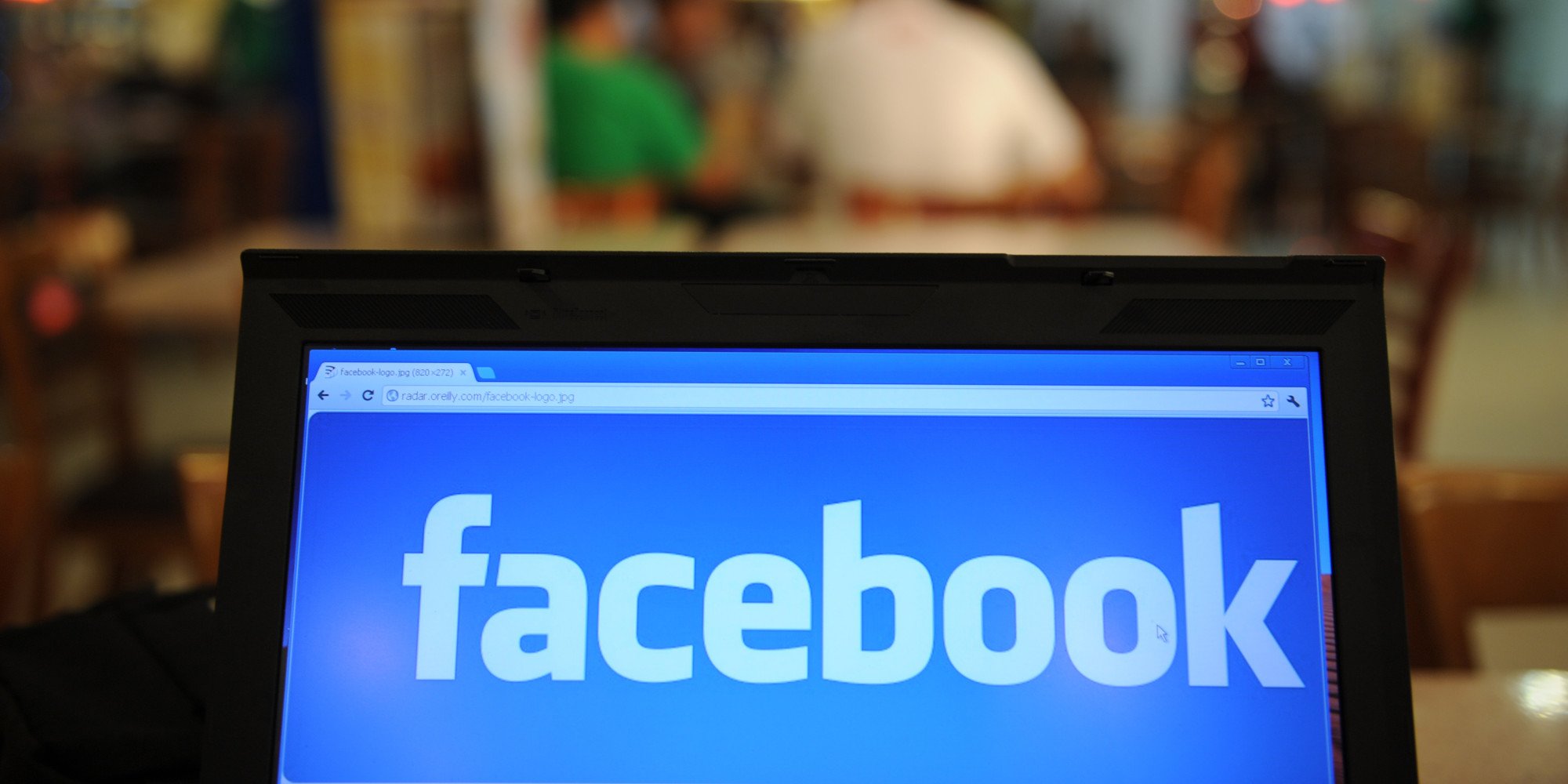 Facebook’s platform allows advertisers to target their ads at specific people by filtering out certain groups of users, who won’t see their advertisements. They can block people from seeing those ads based on their race, color, religion, sex, familial status or national origin, the HUD says. They can also block people based on any disabilities they might have, or on the ZIP code area they live in.

The HUD told CNN this limits the housing options for protected classes of people under the U.S. Fair Housing Act.

“The Fair Housing Act prohibits discrimination, including those who might limit or deny housing options with a click of a mouse,” Anna María Farías, HUD’s assistant secretary for fair housing and equal opportunity, said in a statement. “When Facebook uses the vast amount of personal data it collects to help advertisers to discriminate, it’s the same as slamming the door in someone’s face.”

In response, Facebook has denied breaking any rules. The social media giant issued a statement to the media saying: “There is no place for discrimination on Facebook; it’s strictly prohibited in our policies. Over the past year, we’ve strengthened our systems to further protect against misuse, and we’ll continue working directly with HUD to address their concerns.”