The Department of Housing and Urban Development (HUD) has had to step in with new guidance reminding people that those with limited English proficiency are also protected under the Fair Housing Act. 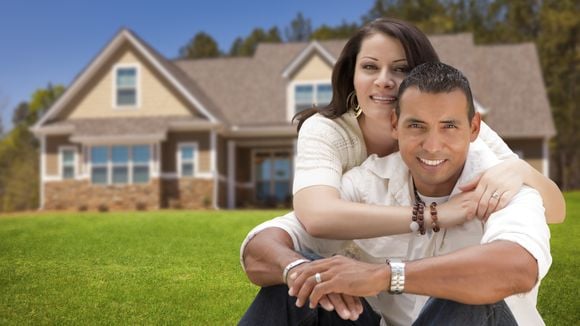 "Having a limited ability to speak English should never be a reason to be denied a home," said Gustavo Velasquez, HUD assistant secretary for Fair Housing and Equal Opportunity. "Every family that calls this nation home has the same rights when it comes to renting or buying a home, regardless of where they come from or language they speak."

Almost 9 percent of the U.S. population has limited English proficiency (LEP), according to the HUD’s stats. Of those, about 65 percent speak Spanish as their first language, followed by Chinese (7 percent), Vietnamese (3 percent), Korean (2 percent) and Tagalog (2 percent).

The HUD’s new guidance seems to be aimed at lenders and mortgage brokers, and emphasizes that they must ensure access to mortgage programs for those who struggle to speak English. The guidance apparently follows “alarm” in the HUD over the number of cases of non-English speakers, particularly Hispanics, who’ve been denied requests for loan documents to be translated into their language.

Sara Pratt, a senior counsel at Relman, Dane & Colfax, told National Mortgage News that this is the first time HUD has told mortgage lenders that LEP borrowers are covered and protected by the Fair Housing Act.

But lenders should not stand in borrowers’ way from getting a translation on their own. Also, Pratt says lenders should allow borrowers to use an interpreter or translator before signing loan documents.