Home builders are struggling to keep up the pace of construction due to a reported 200,000 unfilled construction jobs in the U.S, Reuters reported this weekend. 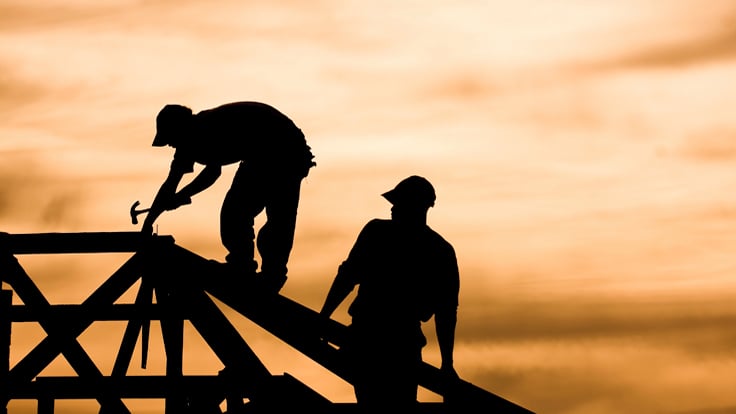 According to the National Association of Homebuilders (NAHB), the number of unfilled jobs in the sector has shot up to 81 percent in the last two years, which means that numerous construction projects have fallen behind schedule.

The NAHB adds that escalating labor costs, and a trend among construction firms towards building more expensive, and more profitable, homes, is hurting the economy. In turn, entry-level homes are becoming much sought after and difficult to find, which means that many first-time buyers are unable to find a suitable home within their budget. It's hitting debt-ridden millennials particularly hard, the NAHB says.

The NAHB says contractors across the country are scrambling to find suitably qualified workers, and some companies are even going as far as to hand out flyers at sporting events, schools and churches in an effort to recruit fresh labor. The most in-demand trades in many areas are carpenters and electricians, and as a result some state municipalities are now offering government-funded training courses to get more people into the industry. But experts say it's not enough.

The huge demand for new homes led to a nine-year sales high in July, raising fears that some construction firms could be forced to delay or turn down new projects if something doesn't give.