If you’re wondering why on earth you should market your home to your neighbors, here’s a good reason: Playboy legend Hugh Hefner has just sold the Playboy Mansion to one Daren Metropoulos, who lives right next door. 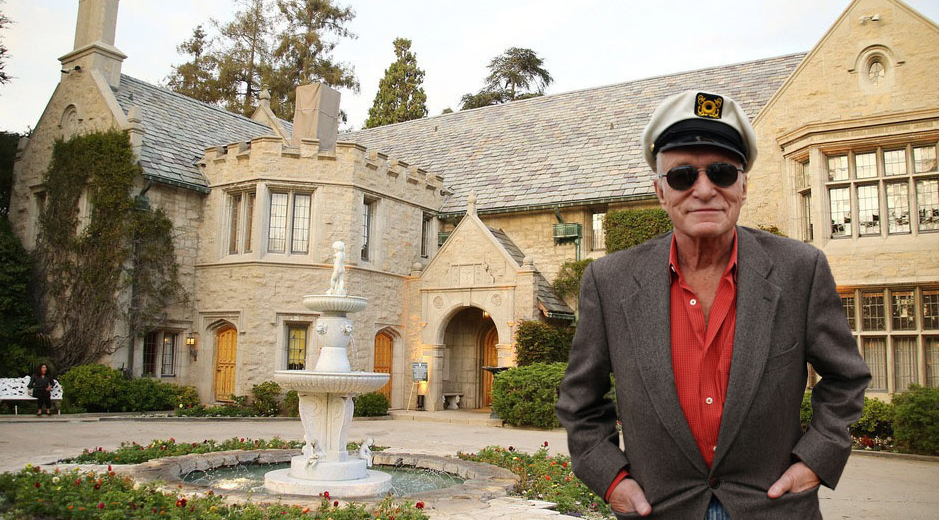 Metropoulos runs the private equity firm Metropoulos & Co., which once bought out the company that makes Twinkie cakes, thereby saving it from extinction, the Wall Street Journal reported. In a statement, he said he bought Hefner’s famous home not because of its reputation for wild parties and sexy inhabitants, but because of its architectural significance.

“The heritage of this property transcends its celebrity, and to have the opportunity to serve as its steward would be a true privilege,” said Metropoulos.

Metropoulos refused to disclose the purchase price, but Hefner's home had previously been listed for $200 million by brokers Mauricio Umansky of The Agency and Gary Gold and Drew Fenton of Hilton & Hyland. According to Hyland, who said there were multiple offers on the property, that price would have set a new record for a residential real estate transaction in Los Angeles.

Hefner made headlines earlier this year when he listed the Playboy Mansion. At the time of the listing he made an unusual caveat – that he be allowed to remain living at the home until his death.

So Metropoulos will have to wait a while until he can get his hands on the property, but once he does, he said he plans to connect it to his own mansion and create a massive 7.3 acre compound. Metropoulos’ own property was also purchased from Hefner, for $18 million, back in 2009.

There has been a surge in $100 million-plus listings, the WSJ says. There are around 27 properties worldwide that are currently listed with a $100 million-plus price tag, compared to just 19 at the same time one year ago.