Some 42 people are confirmed killed, with more than 200 missing as three wildfires swept through California this week, razing hundreds of homes to the ground. 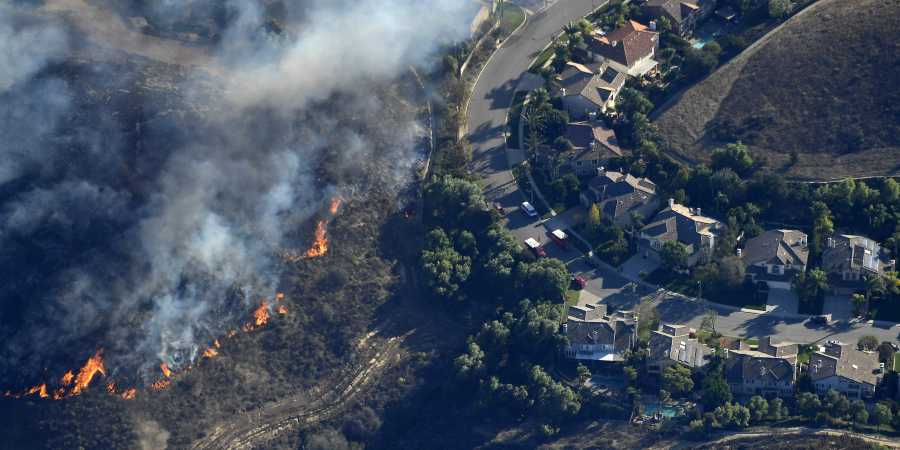 The death toll is said to be a grim new record in the Golden State, beating the 31 victims who died during the 1933 Griffith Park disaster in Los Angeles. Altogether, some 250,000 people are said to have fled their homes.

“Most of the residential area is gone—I would say 90 percent,” Jody Jones, mayor of the town of Paradise, Calif., told reporters. Flames have engulfed about 11,000 acres in the northern part of the state. “I had an opportunity to go up there and take a look for myself. Just about everyone I know lost their home.”

The Woolsey Fire, which broke out on Thursday, has so far destroyed around 85,000 acres of land, including dozens of luxury properties in Malibu and other beach communities around L.A. and Ventura county. Thousands of homeowners who evacuated their properties are now waiting it out until it’s safe to return home, with Zuma Beach in Malibu acting as a kind of waystation for residents who were forced out of their homes.

“We wanted to be close to home,” Pam Whitman, a real estate professional who has lived in Malibu for 40 years, told the Los Angeles Times as she walked her dog along the sandy beaches while wearing a mask. Whitman said she did not want to drive out of the area because authorities would then deny reentry to anyone in an evacuation zone.

Xavier Becerra, California’s attorney general, warned against price gouging in the aftermath of the disaster.

“Our state’s price gouging law protects people impacted by an emergency from illegal price gouging on housing, gas, food, and other essential supplies,” he said. Becerra asked anyone who comes across price gouging to report it to the local police department or sheriff’s office.

California’s “wildfire season” typically runs from summer to early autumn, but experts have warned that the risk is now year-round. The fires are being blamed on climate change and weather conditions. “This is not the new normal; this is the new abnormal,” Gov. Jerry Brown says. “We are vulnerable because of climate change; the extreme weather events and our extended drought are part of it.”