The longer immigrants are in the U.S., the stronger their financial footing becomes and the more likely they are to buy homes, according to a new Fannie Mae report. 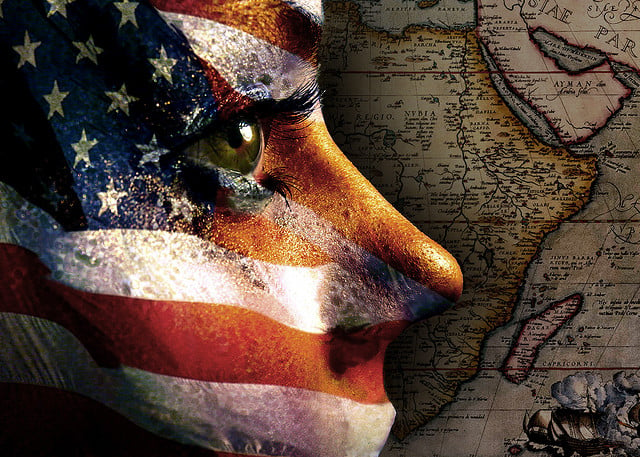 "The length of U.S. residency is an important factor that helps to determine immigrant advancement into home ownership," notes the report’s author, Azanaw Mengistu, an analyst at the Fannie Mae Economic and Strategic Research Group. "However, other factors, including the prevailing economic and housing environments, may have played important roles."

Also, recent research from Rutgers University and the Georgia Institute of Technology notes the importance of "birthplace networks" among immigrants — communities of friends and families from the same country that provide the means to buy a home or maintain one.

Housing experts point to immigrants as a major group that will drive the housing market in years to come. The 18.8 million immigrant renters in the U.S. are a sizable pool of potential future home owners, according to the Fannie Mae report. Between 2010 and 2020, the Research Institute for Housing America predicts that immigrants will account for more than one-third of the growth in home-owning households, and more than one-quarter of the growth in renter households.