Baby boomers who’re planning on downsizing or leaving the real estate market altogether could send “shock waves” through the industry, according to a couple of new studies. 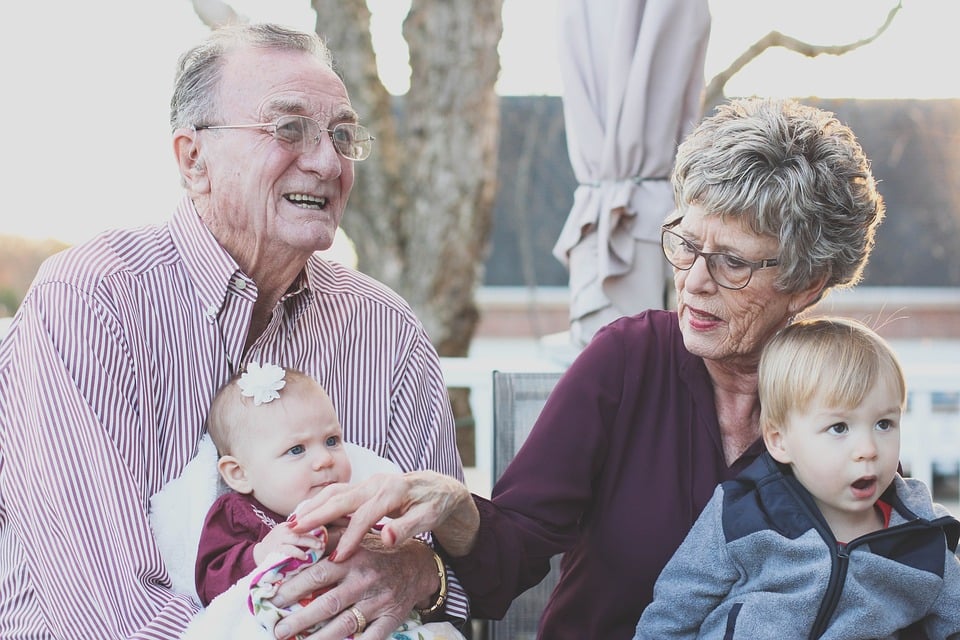 Fannie Mae’s Economic Strategic Research Group said in its report that homeownership demand from younger generations is “insufficient” to replace the void being created by departing older owners.

In a second study by the Stephen S. Fuller Institute at George Mason University, researchers say there is a significant number of older owners of large homes in the Washington D.C. area, and these could cause a “baby boomer sell-off” that could later be repeated in other parts of the U.S.

The concern stems from the fact that baby boomers, or those who were born between 1946 and 1964, own a significant portion of American homes – around two in five of the total residential properties in the country. Other generations own just 14 million homes between them.

As their twilight years approach, health and other issues will force baby boomers to move. Fannie Mae’s researchers say up to 11.9 million older owners will move out of homeownership between 2016 and 2026, while another 13.1 million to 14.6 million will depart between 2026 and 2036.

The fear is that this “generational unloading” of homes could have negative consequences for the home sales market, Fannie’s researchers say. Younger generations do not have the same desire or financial means to buy homes that baby boomers leave behind, they reason.

However, Dowell Myers, a professor at the University of Southern California, argued against this theory, telling the Washington Post it’s impossible to predict price impacts 10 years from now.

““We do not mean to be alarmists,” Myers said, though he said the issue will prompt more consideration for public and private policies that may cushion the potential fallout. He points to financing programs, for example, that could help urge more millennials to buy their first homes.

Meanwhile the National Association of Realtor’s chief economist Lawrence Yun also weighed in on the subject, saying he does not see any reason for despair. He said population growth in the U.S. and the impact of foreign buyers should ensure “no measurable declines” from baby boomers.