55places.com has found a greater percentage of people visiting the site from a mobile device are new users, suggesting that many active adults begin their search for a new property on a smart phone. It also seems as if they then begin to dig deeper into the communities using a desktop computer.

Searching for a home online is certainly nothing new, but research released this month from 55places.com shows active adults are specifically using their smart phones, not just the Internet for their home searches, and are doing so in record numbers. According to the company’s 2016 National Housing Survey, some 71% of the 2679 respondents indicated they used the Internet during their most recent search for a home. That number increased to 87.62% for people specifying they were “somewhat to extremely likely to purchase a new home in the next 12 months.” 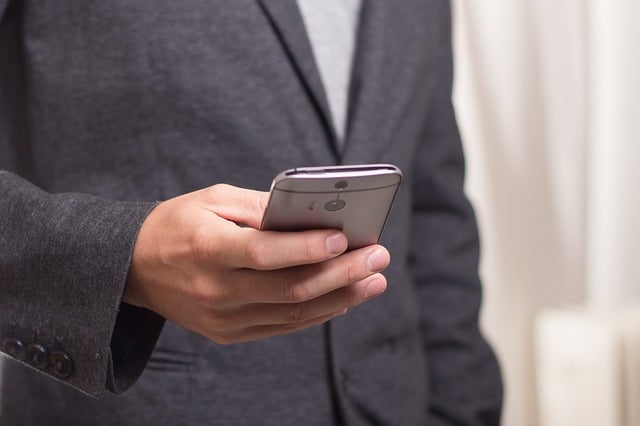 Bill Ness, founder and chief executive officer for 55places.com said “Contrary to what some may think, the Internet has become the go to source for 55+ home shoppers.” The website provides a comprehensive online tool for active adult home shopping and buying, showcasing real estate, descriptions and facts and photographs of 55+ neighbourhoods nationwide.

The survey for 55places.com was conducted during the second quarter and also asked about smart phone habits. There were 2270 respondents who used the device and 35.99% said they used it to search for real estate. The percentage increased to 52.37% for people who expressed an interest in buying a home in the next 12 months. Just over 54% of those who said they were “very likely” or “extremely likely” to purchase a new property during the next year had conducted a real estate search from their smart phone.

These figures match up with the online behavior 55places.com has seen on its website. During the past month more than half of the site’s nearly 900,000 visitors were on a tablet or mobile phone. On average, mobile phone users spend approximately 4 ½ minutes on the site looking at an average of 5.26 pages.

Ness went on to say “A greater percentage of visitors coming to 55places.com from a mobile device are new users, which suggests that many active adults start their home search on a smart phone and then as they dig deeper into the communities, use a desktop computer to see bigger photos and get a more visual sense of the communities.”
Over the past three years the number of mobile phone visitors to the site has increased by nearly 200%, showing the growing popularity of smart phones amongst the 55+ population.