According to a report in the Luxury Daily, people with smart home devices are also highly likely to use voice recognition technology, enhancing the use of mobile applications for controlling these devices.

Interest in the use of smart home technology and devices is increasing and 64% of owners who have smart home products will also use a smart phone to control or monitor these devices. Some 73% are already using voice commands and 61% are interested in being able to control more devices in their home using voice recognition. 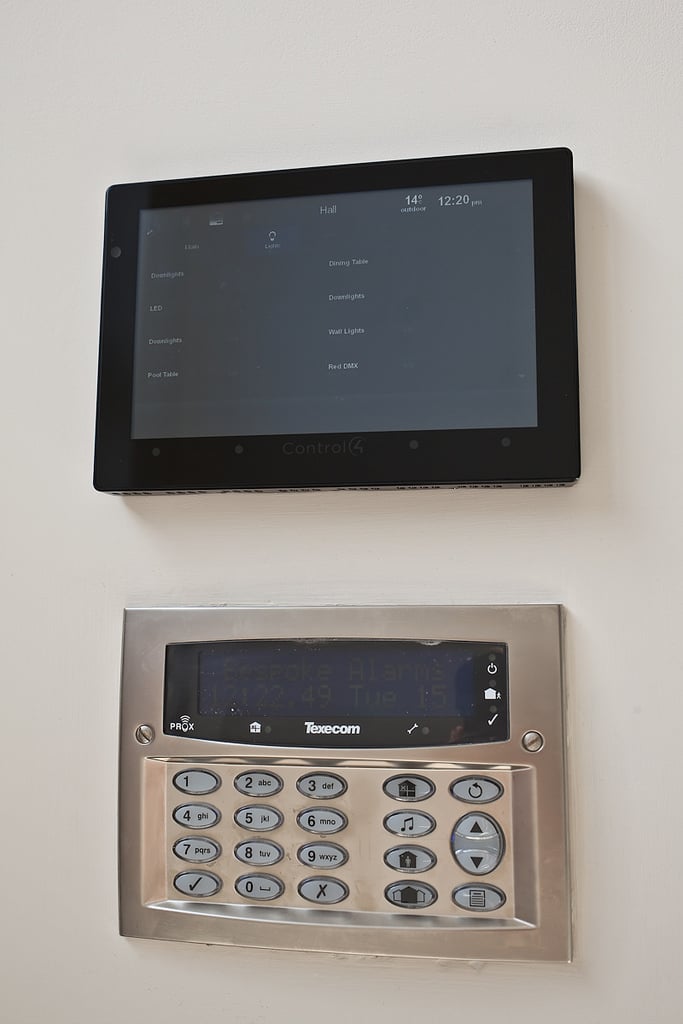 Sales of these devices are growing rapidly and were up 41% last year as compared to 2014. This is largely due to the widespread use of smart phones which is enabling consumers to control their smart home with their phone. It’s likely that as voice control becomes more advanced, it will increase the usability of smart home apps and devices. This should result in even more interest as consumer’s interaction becomes increasingly simplified and more reliable.

This year it is expected that interest in smart home applications will increase, particularly in thermostats, lighting and security, and power and sensors. During the past three months some 64% of consumers were using their smartphones to control or monitor home devices, considerably more than owners choosing to use desktops or tablets. Smart phones tend to be widely used as so many smart home devices have an app. In the future it’s expected that voice control and voice recognition will begin to become more important, particularly as a new group of products is becoming available.This includes the Amazon Echo which uses voice controls to change temperature settings on an Ecobee thermostat or to turn on a Philips Hue lightbulb.

Additionally, smart home technology is also becoming much more important when it comes to buying and selling a new home. Real estate agents are increasingly partnering with smart technology providers to help inspire potential buyers and are using tools to make it easier to close a sale.