The total number of real estate transactions by volume for the first nine months of 2016 dropped by 42% year-on-year to reach $1.4 billion. This is in spite of the high level of interest shown by institutional investors, according to an article in the Economic Times.

The data shows that commercial property transactions for the third quarter of this year fell by 82% to reach $192 million, but these figures seem to go against the popular perception of investor interest in the real estate market in India. There are numerous international private equity funds and sovereign funds that are already invested or who are thought to have investment plans in the near future for the Indian real estate market. The article points out that this high level of interest isn’t apparent from the public transactions data. 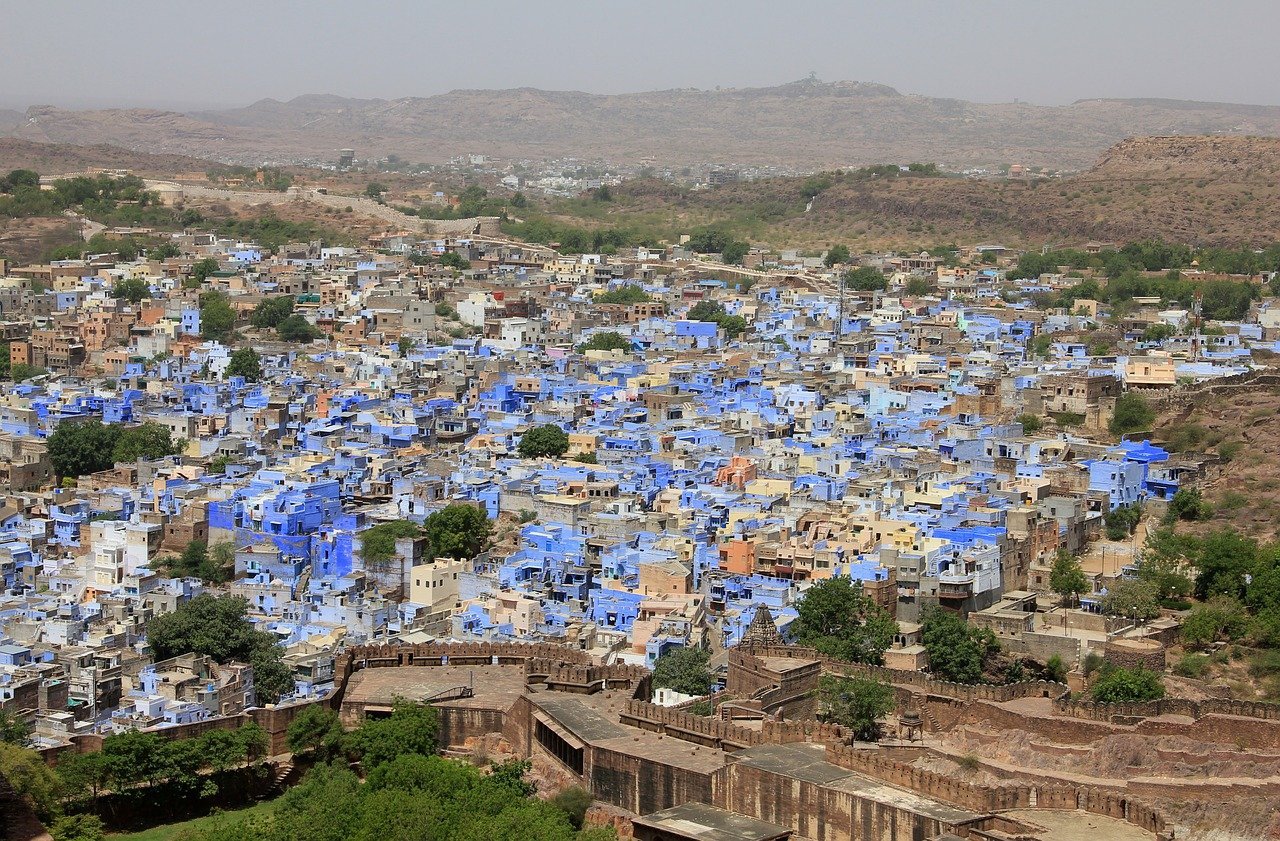 At the moment India is in 10th position amongst Asia-Pacific investment markets, lagging behind New Zealand. There are also concerns about the demonetization or Rs500 and Rs1,000 bills, as it is assumed that this will significantly reduce liquidity in the market in the short-term and may lead to immediate deflation as money becomes more expensive. It’s expected that transaction volumes in the real estate sector will go down in the short term, potentially placing downward pressure on prices particularly for land and for secondary market transactions.

The two highest nomination banknotes in India are to cease to be legal tender and bearers have to visit banks to either deposit them or convert them into new notes by December 30. The reason for scrapping these notes was to try to eliminate the illegal cash piles held by bribe recipients and tax evaders and as yet it’s the most aggressive move made by the Indian prime minister to help tackle corruption. An article in the FT.com points out that this could help shift saving patterns away from physical assets such as real estate, towards more formal financial products.

Currently, the attachment to physical assets is partly explained by fears over inflation and partly by tradition. The market for real estate has largely been driven by cash transactions, making physical assets a convenient way to deposit illicit money. If there were a shift towards more formal financial products, then experts argue this could create a more competitive economy that would be more able to compete in global export markets.