Household insurance is there for your peace of mind, but a new report shows filing even just one claim can send your premiums soaring. This increase can run into hundreds of dollars in certain states.

Apparently filing just a single claim for anything from tornado damage to a stolen bicycle will see your premiums being raised by around 9%. If you dare to file a second claim then you can expect to see premiums increase by an average of 20%. What this means is that making a small claim could cost you more money in the long run, and experts point out that homeowners need to be particularly careful when making any sort of claim, as even one which is denied can cause premiums to increase. 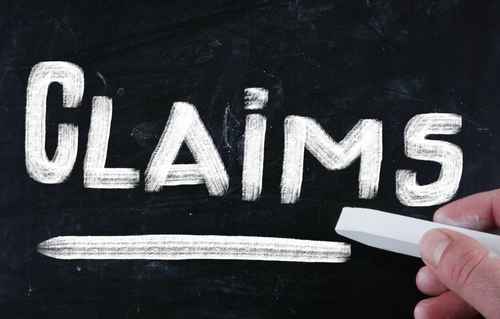 The article in CNN Money.com also points out that the size of the claim has little impact on how much premiums increase, as a small claim can lead to similar increases as a much larger one to cover catastrophic damage. This could be due to the fact that insurers have found once a person makes a claim, they are more likely to make another and have become a higher risk to insure.

In spite of this, the type of claim you make it does matter, as liability claims are the most expensive kind with insurance premiums increasing by an average of 14%. Other types of claims that can lead to big increases include vandalism and theft as this can indicate the house is in a poor neighborhood where crimes may recur.

Premium increases also vary tremendously according to where you live, with homeowners in Wyoming faring worst with average increases of 32% once a claim has been filed. However these increases are at least partially offset by low premiums which average around $770 a year whereas the national average is $978. In comparison, insurers in Texas cannot raise premiums after a homeowner has made a single claim, and property owners in Massachusetts and New York also pay very little in the way of increases after filing claims.

Insurance premiums can range from just $513 a year in Idaho to a much heftier $1933 in Florida, where costs are high due to the frequency of hurricanes. One problem is that once your insurance premiums have been raised it can be very difficult to get them lowered. This is because insurers keep a database showing seven years of property and insurance claims as well as any inquiries made about claims. The information is used to compile a report on your claims history and is available to all insurers, so it may not help to switch providers.