The “Internet of Things and the Smart Home” survey was carried out in July last year and the results were recently released. The survey polled individuals from nine different countries which were the United States, the United Kingdom, Mexico, India, Germany, France, Canada, Brazil and Australia.

The survey showed that over half of respondents may be willing to share personal data collected from their smart home with companies in exchange for money, while 70% thought that companies should give discounts and coupons to customers in return for data about their device usage. It also found that 77% of respondents believe that smart homes will be relatively common by 2025, but 66% are concerned about the possibility of smart home data being obtained by cyber criminals. 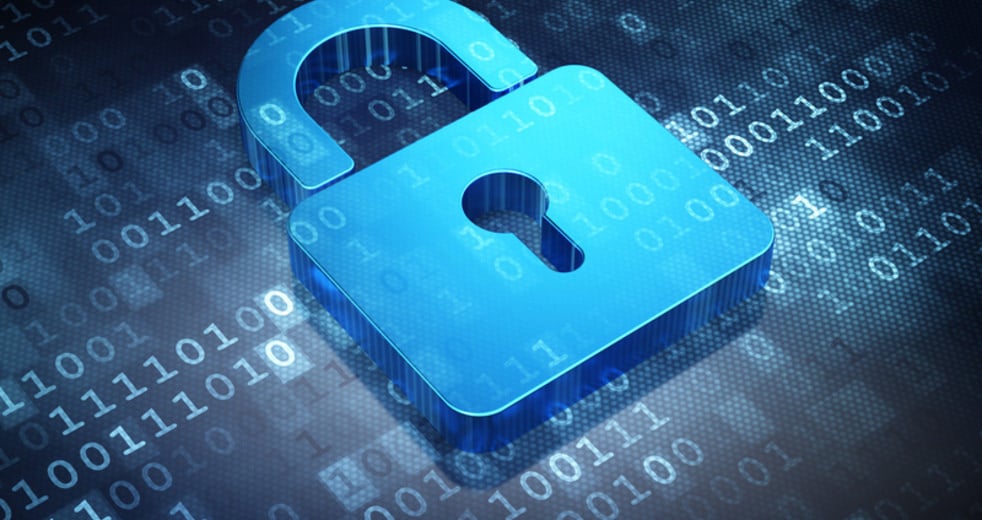 The chief technology officer for Intel Security pointed out that the survey shows that many people would feel comfortable sharing data for a price, even though they are concerned about cyber security and that the survey shows that smart homes and associated data have the potential to help improve everyday lives. Concern over cyber security is a universal worry with 92% expressing concerns that their personal data could be obtained by cyber criminals. However 89% of respondents also said that if they lived in a smart home they would prefer to have all their smart devices secured through a single security package.

There was considerably less enthusiasm over security methods such as passwords with 40% seeing passwords as being a frustration while 75% were anxious about the number of passwords that might be required to manage a smart home. As an alternative security measure, biometrics was a popular option with 54% choosing fingerprints as their preferred form of biometric security, while 46% opted for voice recognition and 42% for eye scans.

Millennials were more comfortable than other generations with the idea of receiving money, coupons or discounts in return for data collected from their smart home devices with 63% choosing money, 44% discounts and 29% coupons. Some three quarters of those living in smart homes expected to see personal benefits. Smart devices that are most commonly considered include smart lighting at 73%, smart kitchen appliances at 62% and smart boiler systems or for monitors at 60%. Out of those surveyed, more than half expect gas and electricity bills and heating and cooling bills to be reduced in a smart home.