Intel survey: Smart Homes to be Commonplace by 2025?

A survey commissioned by Intel Corporation and conducted by TNS reveals we are headed for a smart home explosion. Nearly 7 in 10 Americans (68 percent) are confident smart homes will be as commonplace as smartphones within 10 years. Industry source BI Intelligence echoes consumer sentiment, predicting connected-home device shipments will grow at a compound annual rate of 67 percent over the next five years, which is faster than smartphone growth. But is the industry poised to deliver on this promise? 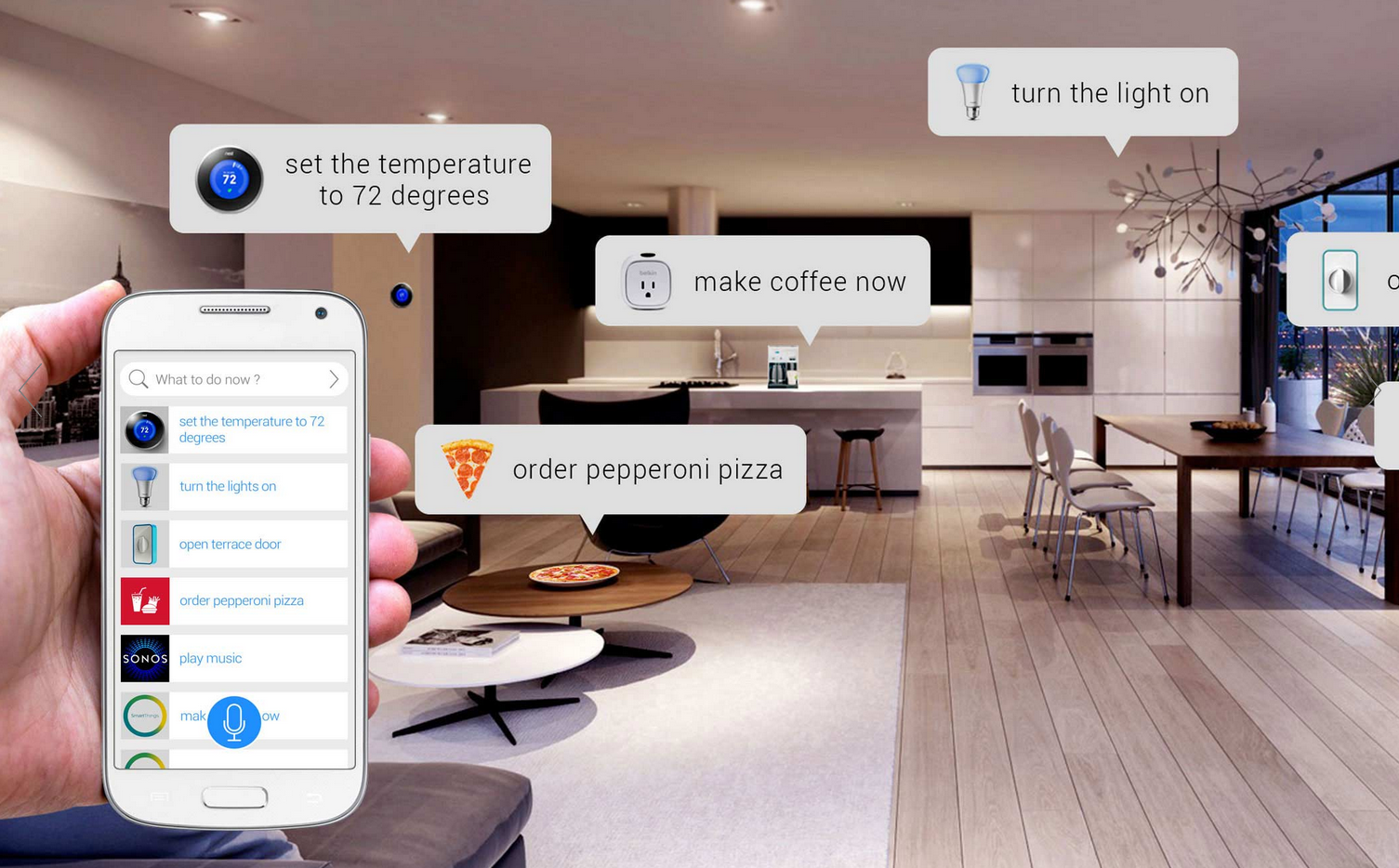 For the smart home of the future to become a reality, the industry will need to future-proof the infrastructure supporting the smart home ecosystem, make connectivity simple, move toward consensus on industry standards. It will also need to realize that the leap from a connected home to a smart home requires data insights from multiple devices to deliver value to the homeowner, the survey found

Furthermore, security – from alarms and alerts to data protection –needs to be so well-integrated that it’s top of mind for providers but never a concern for people. “For the emerging smart home market to succeed, it needs to conquer a lot of issues: connectivity, interoperability, user interaction, killer apps and security,” said Eric Free,vice president of Smart Homes and Buildings, Internet of Things (IoT)Group at Intel. “But most importantly, it has to make sense of data inputs and outputs, delivering real and actionable intelligence that will transform our connected devices into a smart network. Intel has the advantage of being able to work across this new connected universe, providing hardware, software and the power of the cloud to help transition our homes from ‘connected’ to ‘smart.’”

The survey results provide a breadcrumb trail for the industry, highlighting consumers’ desire for simple installation, bundled and leased services, and a single portal that eliminates password frustrations while keeping data safe.

Americans expect smart home devices to be packaged with other services such ascable and Internet (83 percent) and anticipate their smart home to be as simple to set up as cable TV (74 percent). Sixty-four percent would prefer to lease their smart home services from a trusted service provider than do it themselves.

Respondents were united on the need to be able to access and manage all smart home devices from one central portal (86 percent) and anxious about the number of passwords they will have to remember to mange smart devices (75 percent). The most hoped-for solution is a single sign-on portal where they can manage their entire home (79 percent).

More than half of survey respondents would blame manufacturers if their device failed. Product glitches (67 percent), connection failure (63 percent), system updates (46 percent) and system reboots (45percent) were among top concerns.

Eight in 10(82 percent) Americans agree that integrated security is a priority for living in a smart home,and that all smart devices
should be secured through a single integrated security package. More than half would like to secure their smart home with fingerprints (52 percent), 4 in 10 with voice recognition (42 percent) and 37 percent with in - home smart sensors. One in 10 men (10 percent) would even employ a robotic guard to secure their home in the future.

The “Intel Survey: Architecting the Future of the Smart Home 2025” is a multi-pronged study that set out to examine three distinct areas of smart home adoption: consumer expectations for what the smart home of the near future will better deliver, the human value of being connected and the financial face of smart living. The results will be released in three chapters between now and January 2016.