A combination of inventory shortages and rising prices means that international buyers are showing less interest in U.S. property than they have in the last few years. 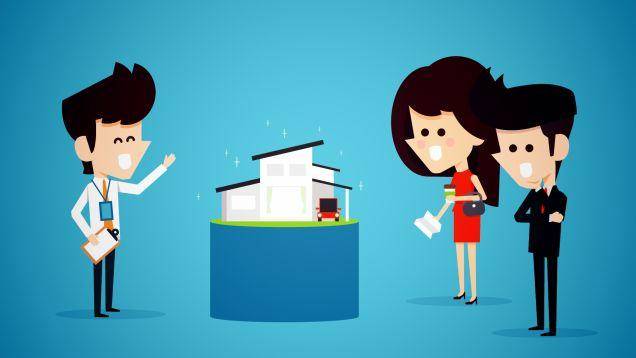 The National Association of Realtors says international sales in the U.S. hit $121 billion during the period from April 2017 to March 2018. The data comes from the NAR’s 2018 Profile of International Transactions in U.S. Residential Real Estate.

Lawrence Yun, the NAR’s chief economist, said that amounted to a 10 percent decrease compared to the same period one year before.

“After a surge in 2017, we saw a decrease in foreign activity in the housing market in the latest year, bringing us closer to the levels seen in 2016,” Yun said. “Inventory shortages continue to drive up prices, and sustained job creation and historically low interest rates mean that foreign buyers are now competing with domestic residents for the same, limited supply of homes.”

The NAR says foreign buyers usually purchase more expensive homes than the average U.S. buyer. The median price for foreigner-bought homes was $292,400 during the period, compared to the $249,300 median for all U.S. homes. Chinese buyers are the biggest spenders on U.S. property, with their average purchase price clocking in at $439,100.

Just five countries account for almost half of all foreign real estate buyers in the U.S. - China, Canada, India, Mexico and the U.K., which comprised 49 percent of the dollar volume of such purchases. China is the largest single investor amount foreigner countries, spending $30.4 billion on U.S. real estate during the period, but that was four percent less than one year before.

The highest amount of foreign buying activity in the U.S. continues to be centered on three states: Florida (19 percent); California (14 percent); and Texas (9 percent). 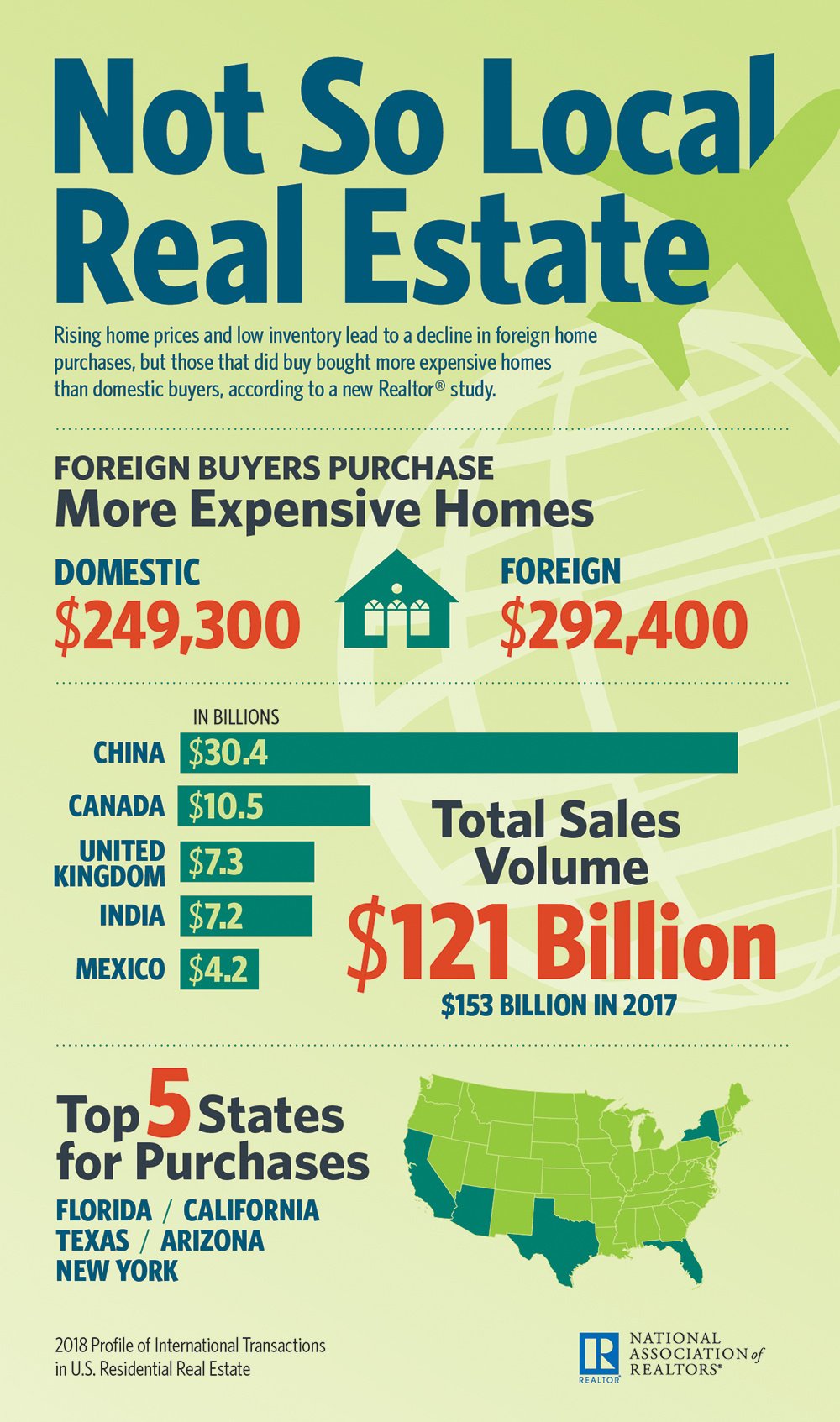